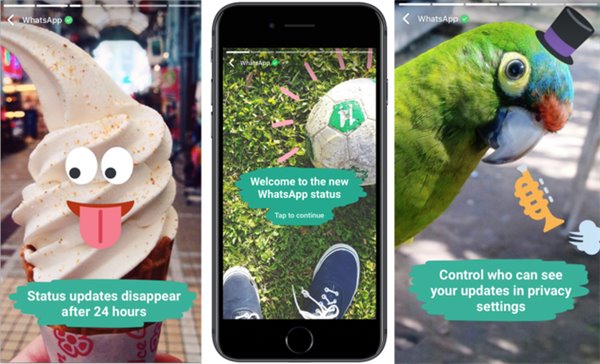 Facebook Stories isn’t a new as this Snapchat-alike feature has been available on the mobile Facebook App few months ago. This time, WhatsApp has launched Status feature which users can share images, GIFs, video with friends that will auto destruct after 24 hours (Still like SnapChat!) 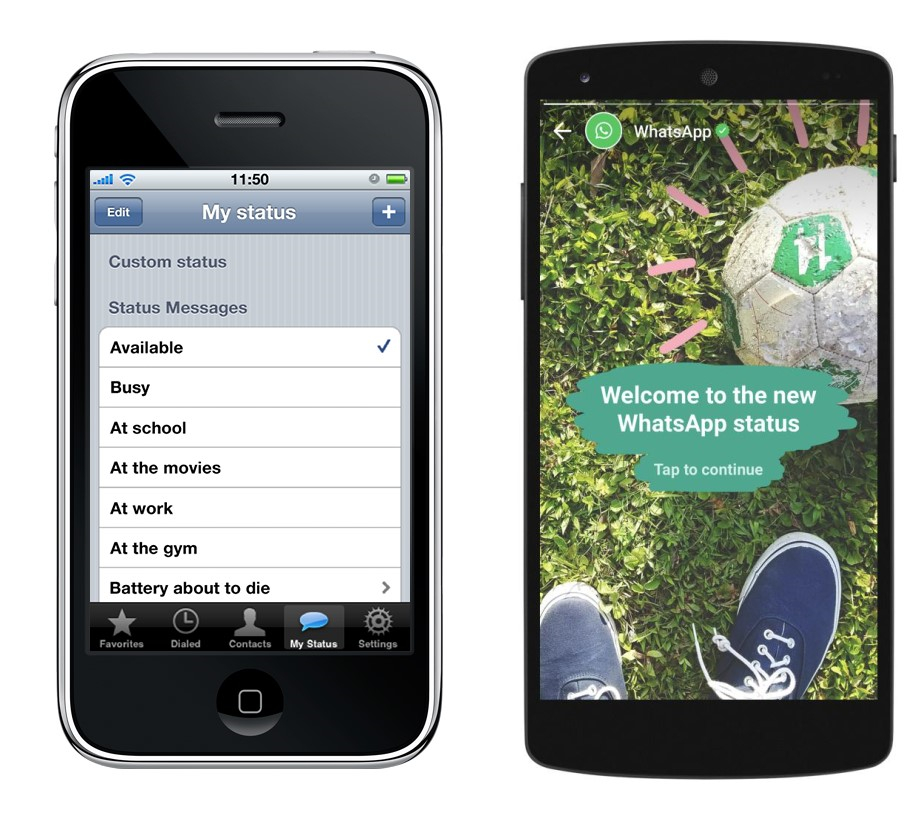 WhatsApp has open this feature to small amount of testers for feedback. This feature is now officially rolled out on ioS, Android and Windows Phone platform. Users can edit and draw on the pictures before sent it to friends.

Huawei Service Day is coming on 2nd to 3rd August!

If you are a Huawei device user, you might know that the Huawei service day held on the first Friday & Saturday per month. In ...