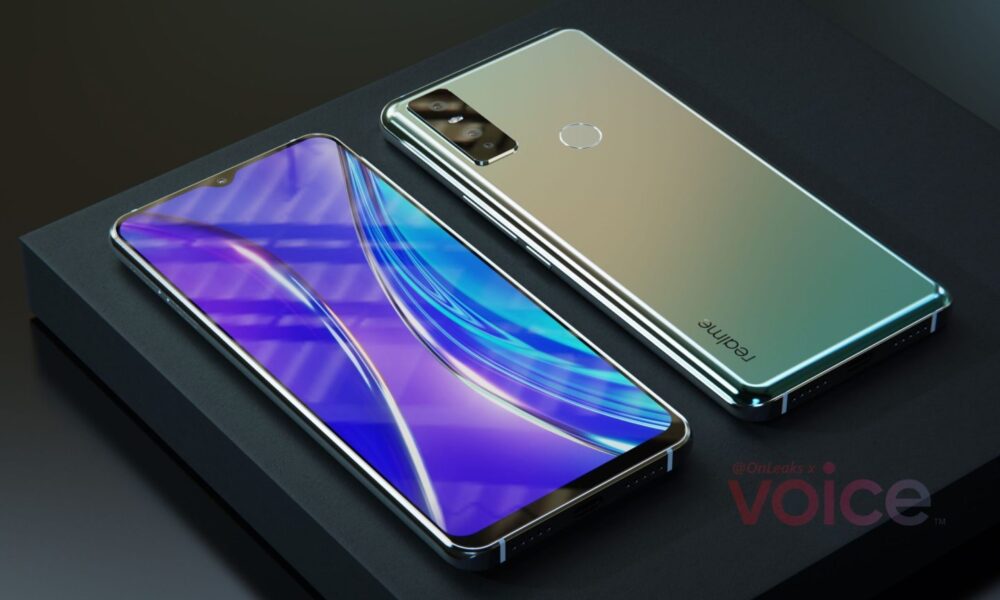 As one of the fastest growing smartphone brand realme, their next launch is scheduled on 4th March for the realme GT smartphone and the realme C15 smartphone in Malaysia. However, 1 new realme smartphone was leaked online featuring dew drop display which leads journalist to speculate as an entry level smartphone.

The leak from @onleaks shows that this realme smartphone features the display mentioned above along with 3.5mm audio jack and microSD slot. There is triple rear camera on the back with fingerprint sensor.

There is no leaked information regarding the model name and it doesn’t not look like the upcoming launch of C15 in Malaysia. Stay tuned for update!

Earlier this June, vivo has launched the X50 series in China which focus a lightweight and camera-centric smartphone with dual 5G connectivity. vivo  Malaysia has ...