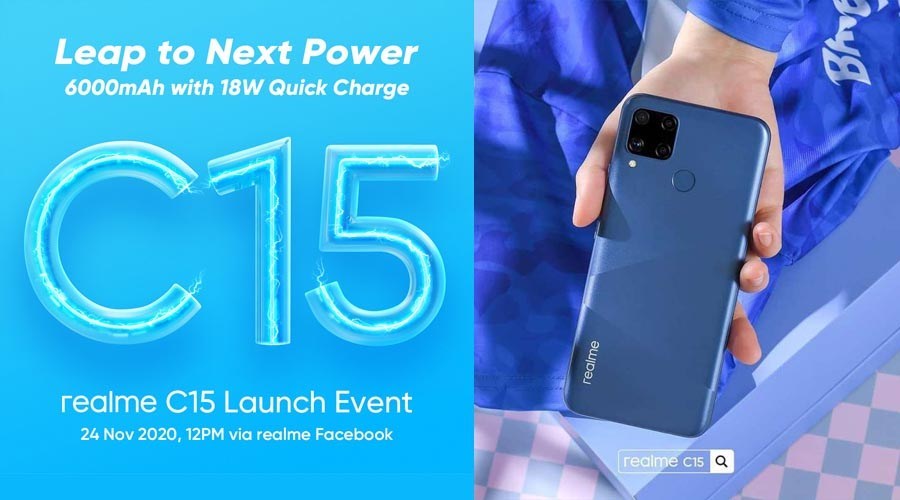 The newest realme entry level smartphone – realme C15 was previously launched in India and it is now coming into Malaysia. realme Malaysia had just announced on their Facebook that they will be launching the realme C15 by 24th November this year!

It has a 13MP primary on its quad rear camera along with 8MP front facing camera.

The realme C15 will be launching by next Tuesday 12pm so you can stay tuned at realme Facebook for more updates!

Earlier on IFA 2018, Huawei has unveiled the new Kirin 980 SoC which seems to outperform Qualcomm in terms of benchmark scoring. However, Geekbench 4 ...