Nokia is coming to MWC 2017 with their new smartphone 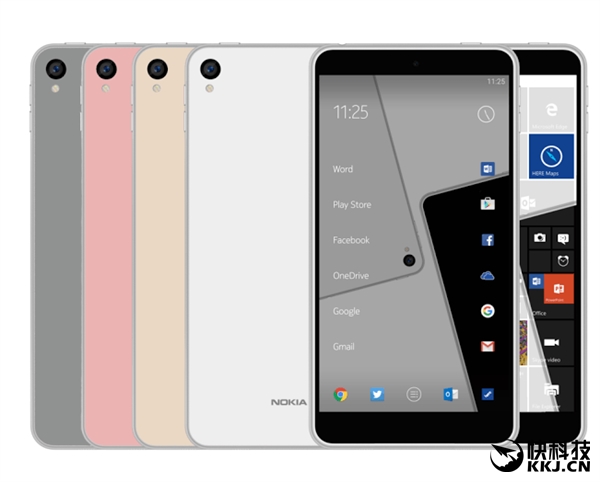 According to outsider source, Nokia will be launching 2 new smartphones that runs on Snapdragon 821 with a 22.6MP camera and runs primarily Android. Meanwhile, the rumored Nokia D1C isn’t actually a smartphone. The gadget powered by Snapdragon 430 and runs on Android 7 is actually a tablet that comes with 13.8 inches display.

The good ol’ tax holiday has ended and here comes the SST. Many retailers and distributors has started to include sales charge has stated by ...