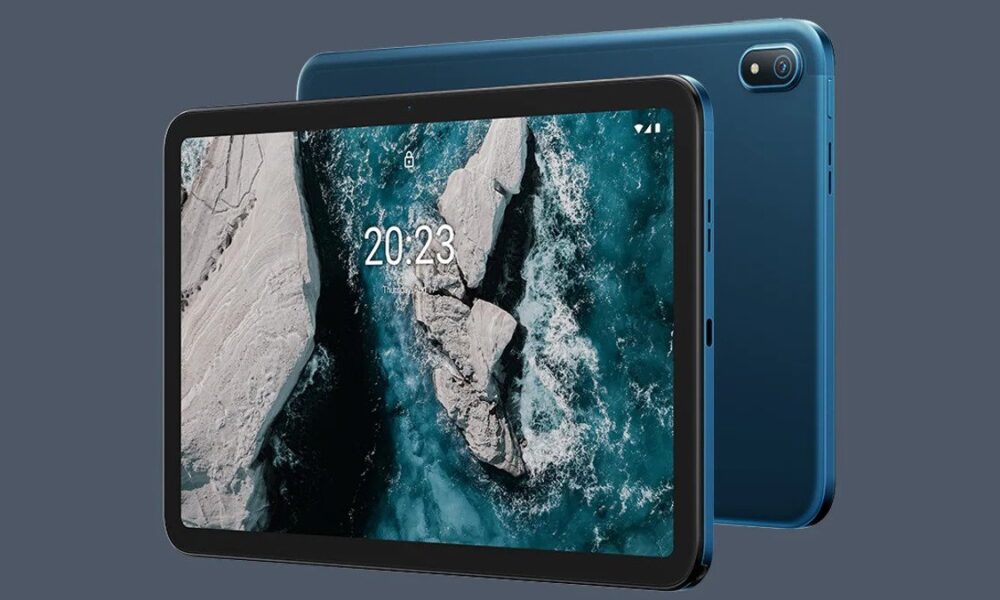 Around 2 months ago HMD Global has launched the T20 entry level tablet. This time, Nokia Mobile Malaysia has announced that they will be launching this tablet model into Malaysia, as posted on their official Instagram account recently. 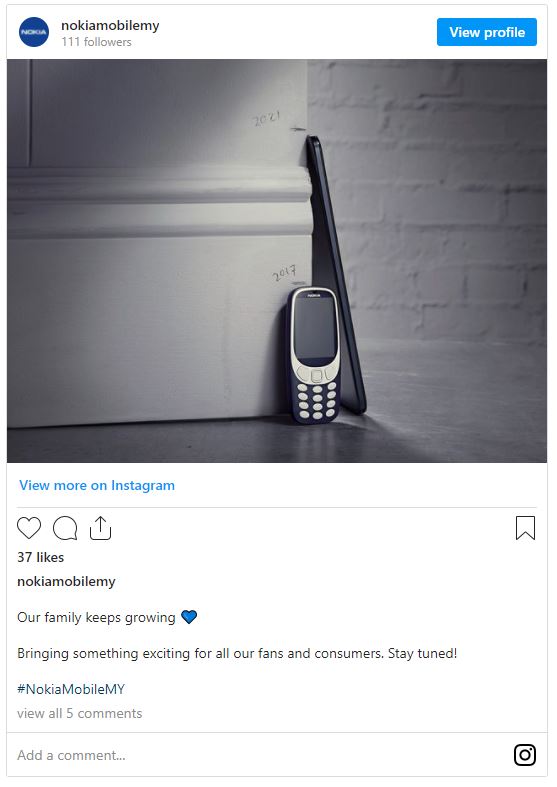 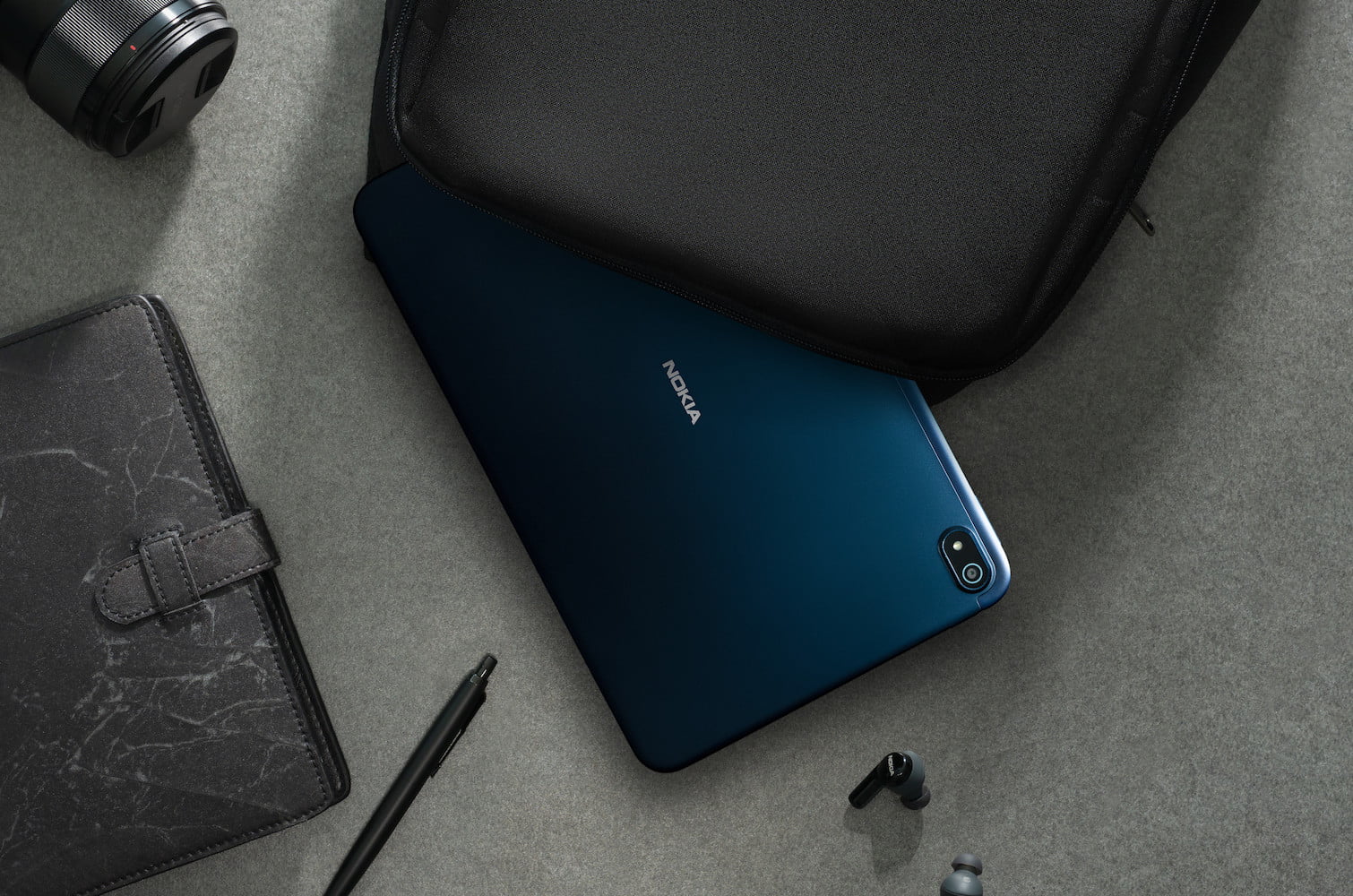 Performance wise, it is powered by UNISOC T610 SoC which is certainly a new choice compared to Snapdragon chips from previous models. It was paired along with 3GB RAM and 32GB ROM and 4GB variant with 64GB ROM.

For its battery, it is sized at 8200mAh battery and support 15W quickcharge with USB C. The official charger provided is rated at 10W. Such battery can provide 15 hours of web browsing, 10 hours of video playback and 7 hours of call. 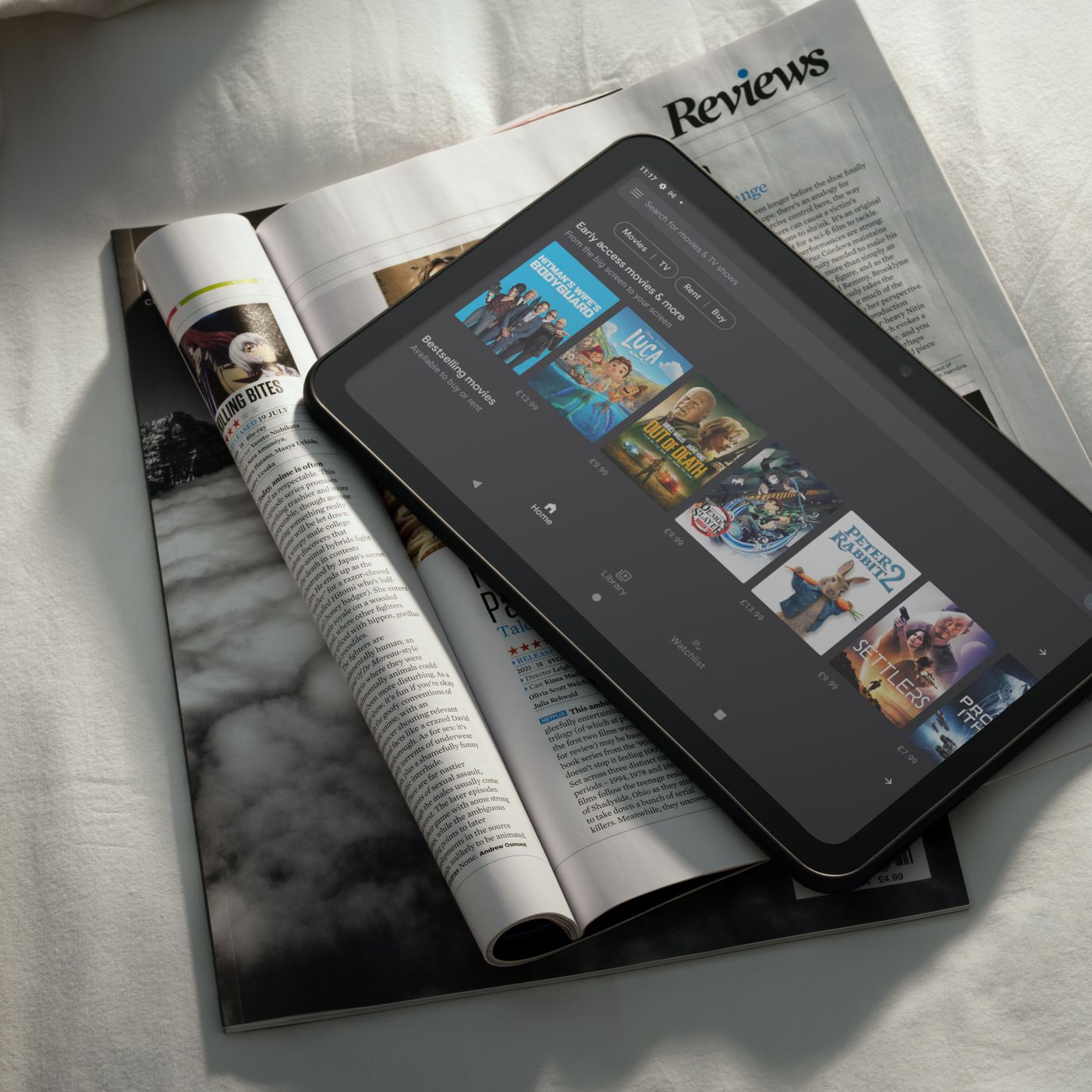 Currently the T20 is retailing in UK for 180 pounds, so it would be around RM1021 to Rm1135 for the LTE variant when it launch in Malaysia.

School/work delayed again? No problem as there are something exciting waiting for you on 27th March – the LAZADA Birthday Sale campaign! vivo has collaborated ...