Nokia to use HarmonyOS on their X series?! 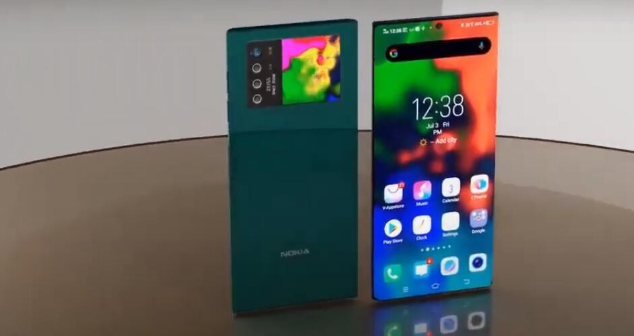 After its revival with HMD Global, Nokia has been releasing several mid-range Android phone in the past few years. However, a new series will soon appear in the marketplace that is rumored to be preloaded with HUAWEI’s HarmonyOS. These two phones are known as the Nokia X60 and X60 Pro. 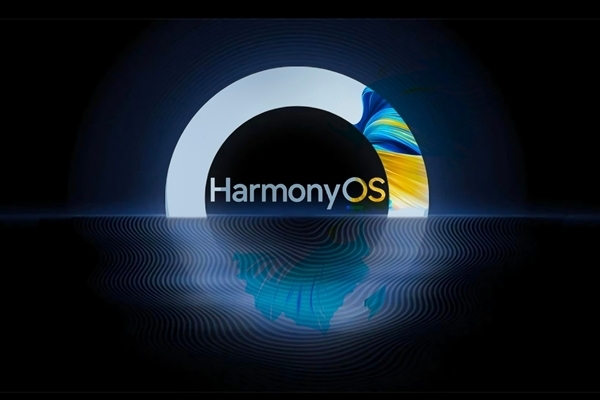 Nokia is currently planning to bring in HarmonyOS into their smartphone. This combination can be great, depending on where you are and your reliance with Google services. 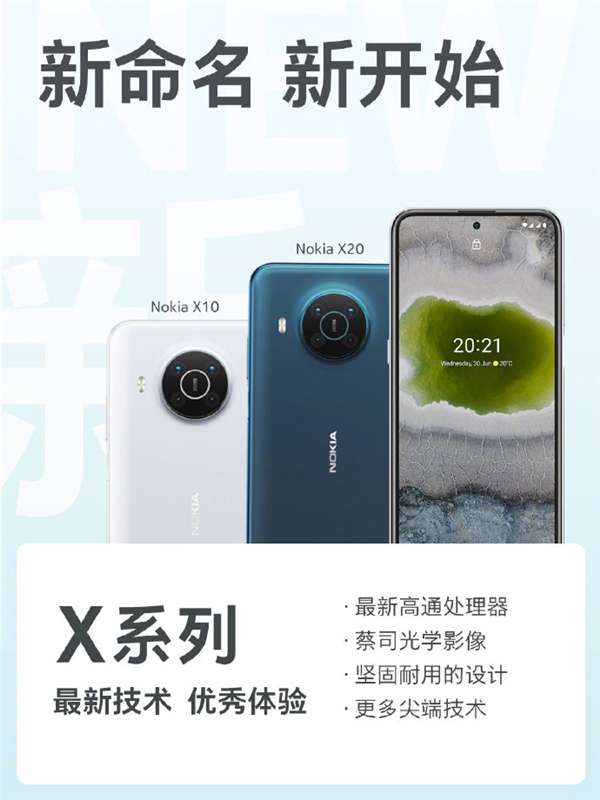 The Nokia X60 will bring in 144Hz adaptive display with large 6000mAh battery and 200MP camera. These are the sneak peek into the newer Nokia phone system and more details should be revealed once the launch are closer.

Influence Asia, one of the largest Asian most watched social media award show is coming towards Malaysia! Themed “For the Future”, it gathers talents and influencer ...