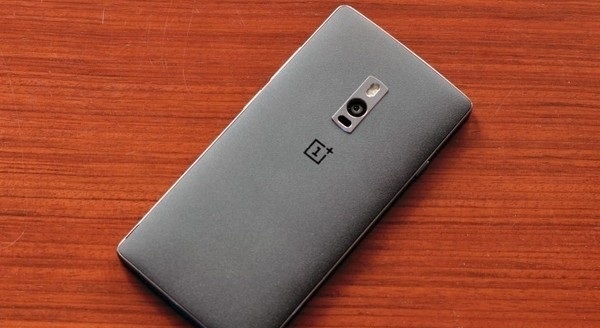 The China 3C quality control center has a new device codenamed as A3000 which is the alleged OnePlus 3 smartphone. It can be clearly seen that the OnePlus 3 comes with a 5V/4A charging adapter which is the OPPO VOOC quick charger! 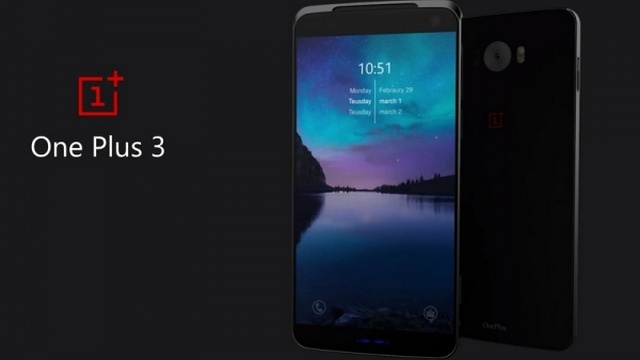 On the other specifications, the Oneplus 3 will comes with a standard (4GB RAM + 32GB ROM) and premium (6GB RAM + 64GB ROM) variant. Both will sport the latest Snapdragon 820 quad core processor and features a 16MP rear and 8MP front camera. We looking forward for the launch of this smartphone!

Samsung has added another new “fan-less” split type airconditioner in Malaysia today! This model is the AR9500T which doesn’t relies on strong wind to deliver ...