After a period of wait from the OnePlus community, OnePlus official has posted an update for the new OnePlus 5 which will be launching in 20th June 10am ( 21st June GMT+8) in China. Apart from the previous specification leaks on GFXBench, its design has now been completely revealed and the dual rear camera is now officially confirmed. 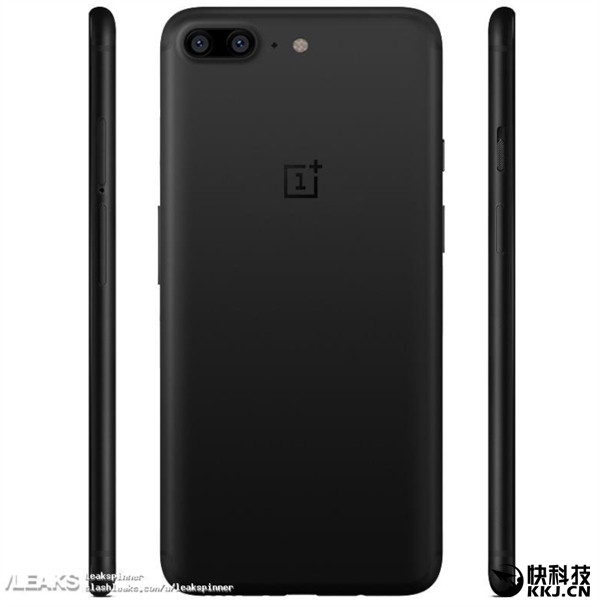 The camera will be a part of the major highlight on the OnePlus 5 during the launch, as captioned “Focus On What Matters’ on its teaser poster. The OnePlus 5 also comes with a matte finish with a rounded edge on each side. 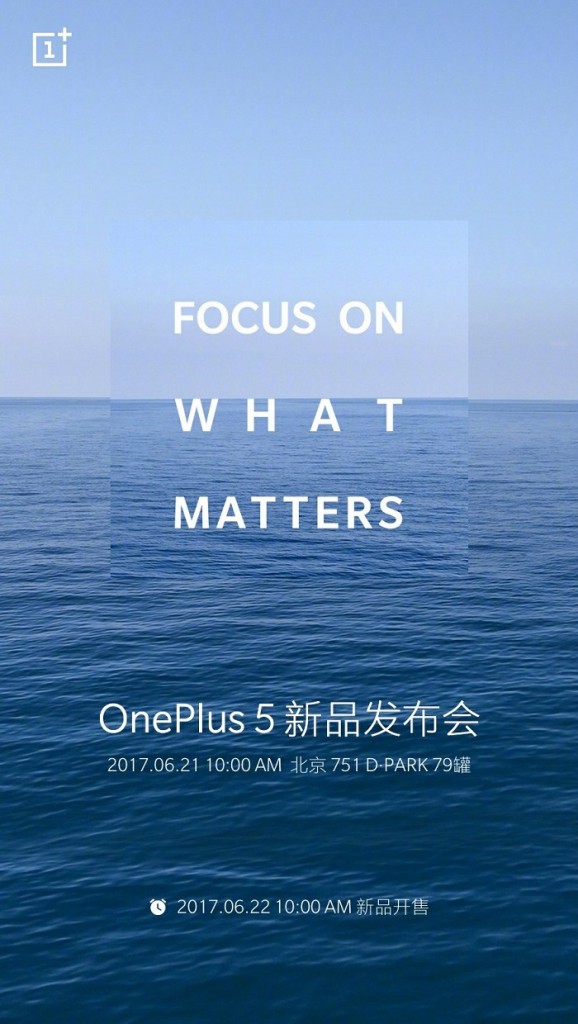 Today marks the day that Huawei launch their metallic smartphone Honor 5X, which comes after the launch of Huawei Nexus 6P. The new Huawei smartphone ...