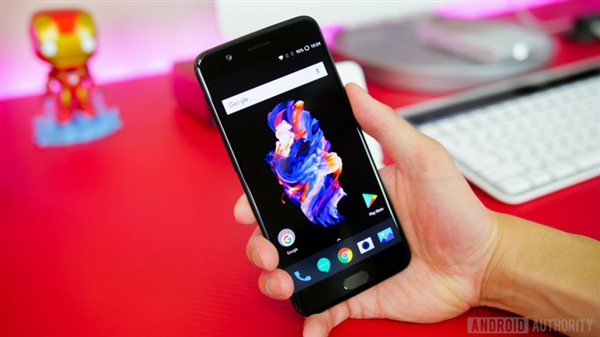 Apart from delivering the utmost performance every single second, a good camera is one of the key criteria when deciding the worthiness of the smartphone. With this being said, DxOMark – a french company known its camera benchmark solution, has been provided useful information and camera benchmark results from multiple smartphones throughout the year. The recently launched OnePlus 5 has now been added into the list and it won a benchmark score at 87, on par with Samsung Galaxy S7 Edge, Sony Xperia XZ and even Huawei P10! This benchmark score is contributed by its 16MP + 20MP dual rear camera where one of its comes with Sony IMX 398 sensor while the latter with Sony IMX350 focus lens.

Recently a Weibo user 一米叔叔 has posted 2 image showing the new products developed from Meizu. Both pictures depict an