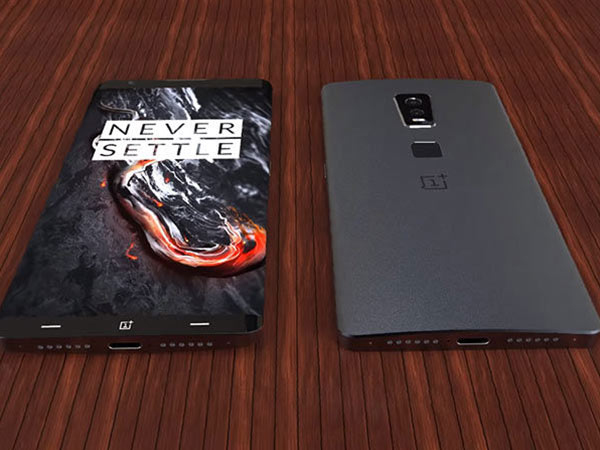 Dubbed the flagship killer, the OnePlus has something new to offer on its flagship series. The OnePlus 3T was praised for the performance over price ratio but its camera wasn’t comparable to other flagship smartphone on the market. However, table could be turned some of OnePlus 5 shots has been leaked online, according to smartphone EXIF data. 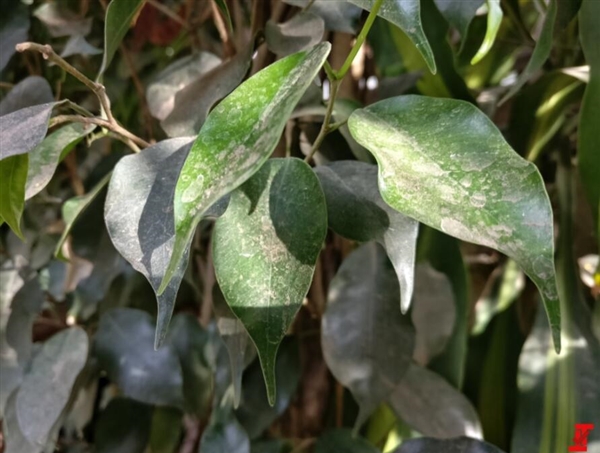 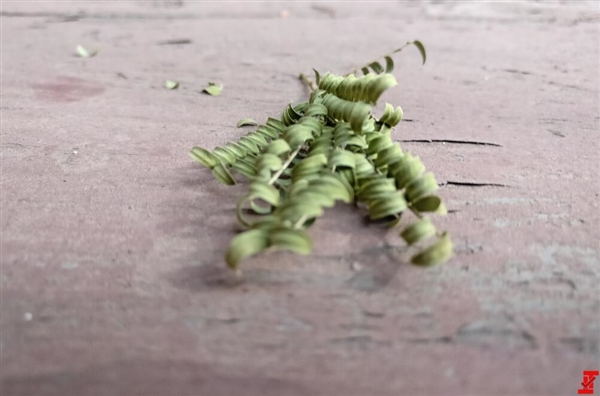 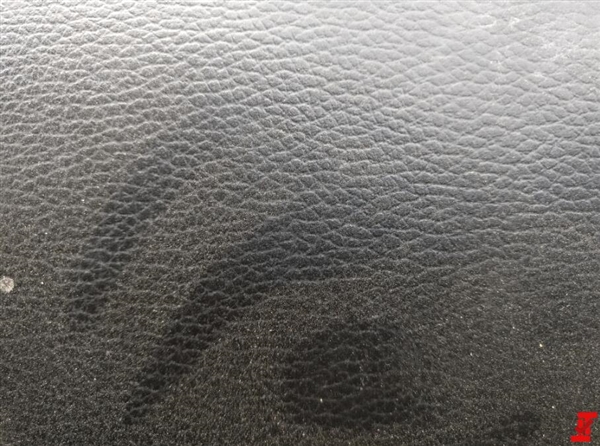 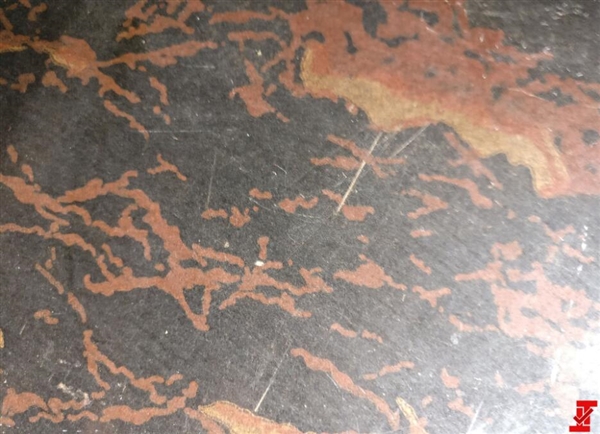 Some sample shots above shows the well known depth of field, aka Bokeh effect usually achieved by dual rear camera. Along with the EXIF data (shown below), it suggest that the OnePlus 5 would have dual rear 16MP camera. 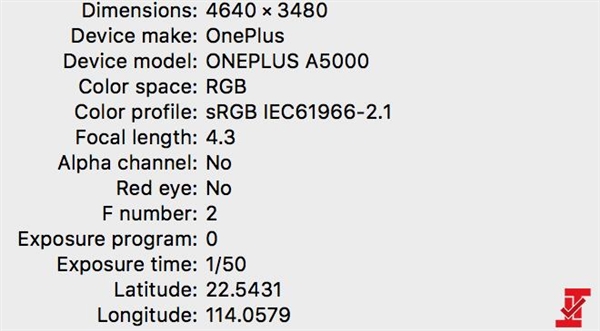 Apart from its camera, the OnePlus 5 is expected to come with a 5.5 inches 2K AMOLED display along with Snapdragon 835 SoC and whooping 8GB RAM, available in 64GB and 128GB storage memory and a 4000mAh battery.

The Samsung Galaxy S10+ marks the 2nd place on DxOMark on its camera performance, as announced months ago. However, DxOMark now updated its top charts ...