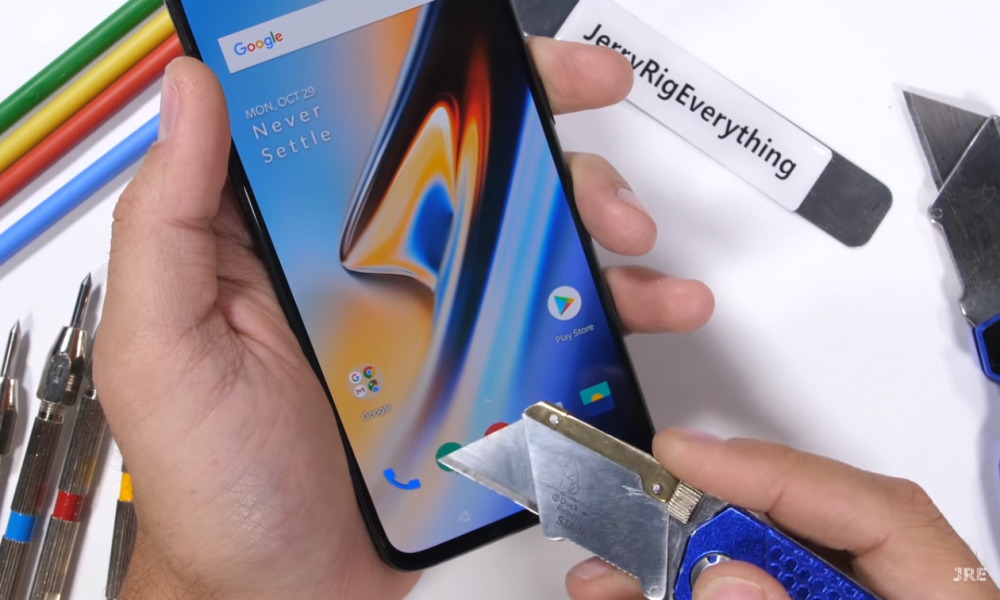 With the recent launch of OnePlus 6T, a YouTube named JerryRigEverything has did some intensive durability test on the OnePlus 6T with common hazards we met everyday which can potentially destroy a phone. Let’s have a look on the video below!

In his demonstration, the OnePlus 6T has endured big amount of scratches thanks to the 6th generation Corning Gorilla glass and only could be damaged with hardness around 6.0 in Mohs scale.

The smartphone can endure quite lot of beatings and even survived in flame test which could damage display on some certain smartphones. Seems like the OnePlus 6T is a tough phone that can survive for someone who is extremely careless.

Weak cellular signal? Turn on U Mobile Wi-Fi Calling with these 2 simple steps!

Have you ever experienced that you cannot make out a simple call to your friends or family during urgent period because of zero cellular network ...