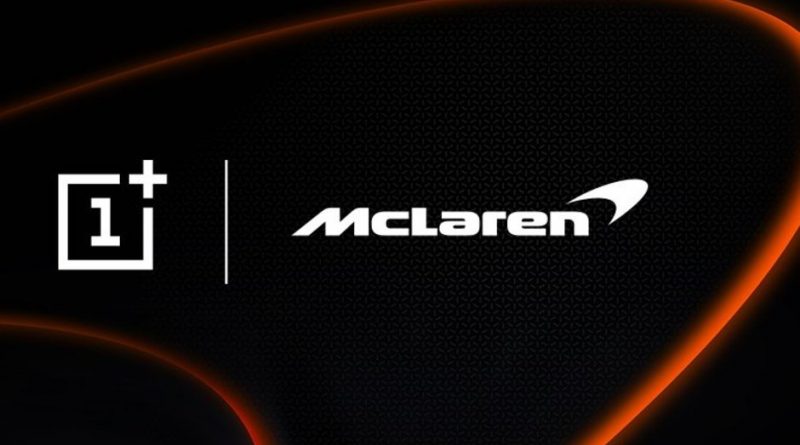 The OnePlus 7T series has been launched in India on 26th Sept and it includes the OnePlus 7T and OnePlus TV Q1 series. However, no OnePlus 7T Pro to be seen.

Recently, OnePlus official has released a new teaser showing future release of the OnePlus 7T Pro and a new OnePlus 7T McLaren edition which will be launched on 10th Oct.

The OnePlus 7T McLaren edition will be launched on 10th Oct 4pm (11pm Malaysia time). The retail box has also been leaked by OnePlus execs which brings carbon fiber look with orange stripes.

Recently, there is an cyberattack that targeted on the Apple manufacturing partners around the group. The attacker has successfully intruded the system and demand a ...