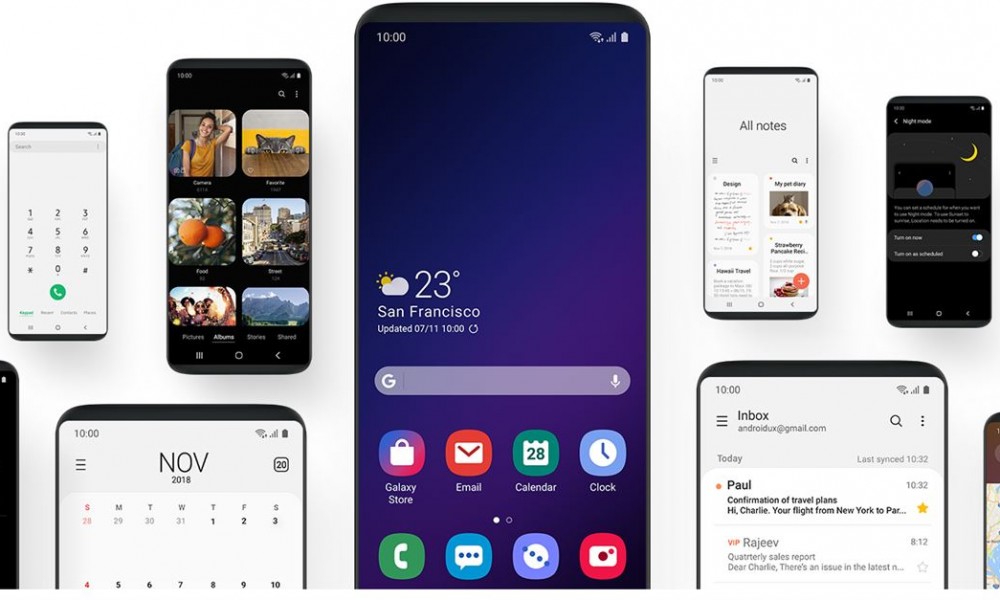 Samsung has revamped their UI last year and comes with a new name called OneUI. It added some significant change on the icons and user experience. A new version will be releasing soon and beta is already out for S10 users in South Korea.

As announced by Samsung South Korea, the OneUI 2.0 is based on Android 10 and the Beta will be released for Galaxy S10, S10+ and S10e while S10 5G will be received much later. Surprisingly, the Galaxy Note 10 series is not included in the beta list, yet.

The new OneUI 2.0 brings increased privacy section, live captions, all new navigation pane and other updates to be announced soon.