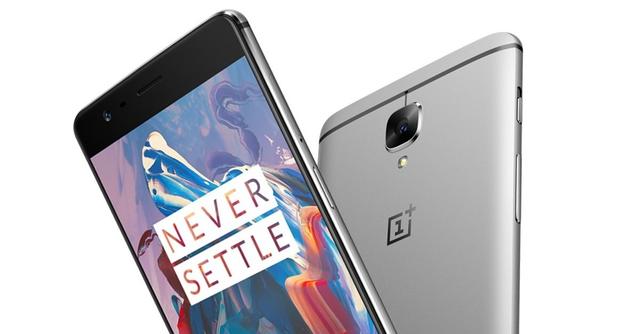 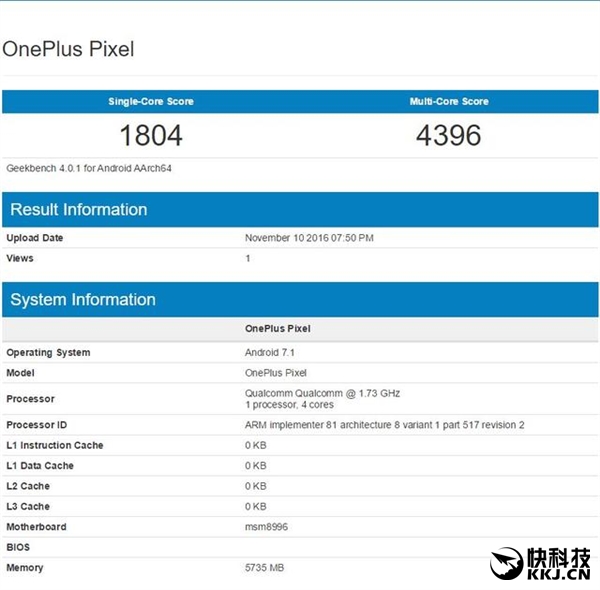 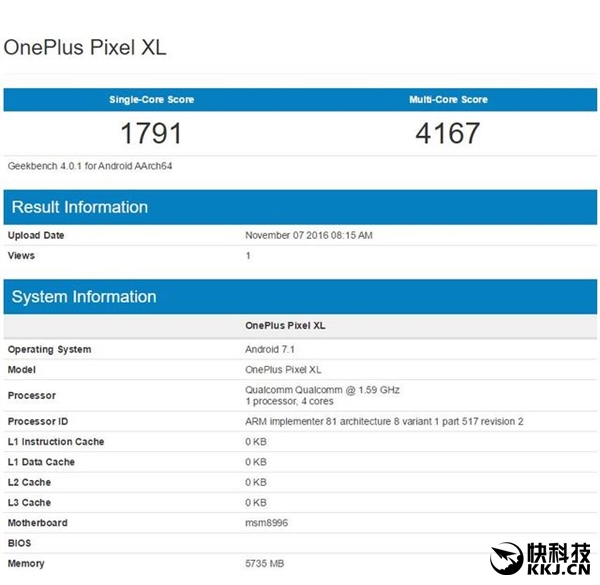 The OnePlus Pixel & Pixel XL is powered by Snapdragon 820 SoC and comes with 6GB RAM, 128GB ROM while the OnePlus 3T is rumored to come with Snapdragon 821. Is these two smartphones OnePlus 3T? We don’t think so

The Huawei P30 with new colours, Mystic Blue and Misty Lavender were appeared at IFA 2019 weeks ago. The P30 series was running on Android ...