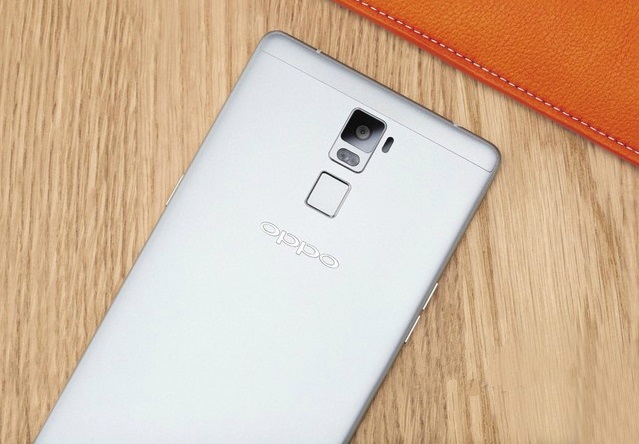 The OPPO R7 and R7 Plus is one of their best selling smartphones in 2015 and early 2016. Meanwhile, OPPO has been preparing for the launch of their new selfie smartphone – R9 which is confirmed to launch at March 17th! 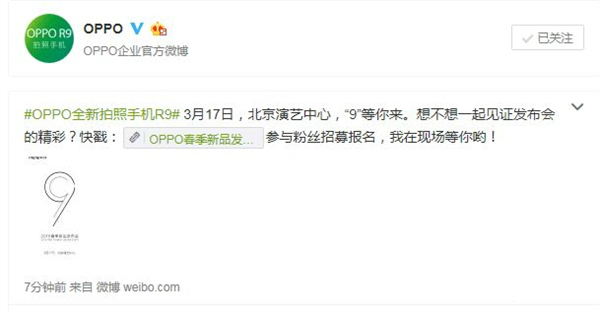 OPPO has confirmed the R9 and R9 Plus smartphone to be launched in sooner time. Meanwhile, tenaa has leaked the design render of this new smartphone which have fingerprint sensor on its home button. 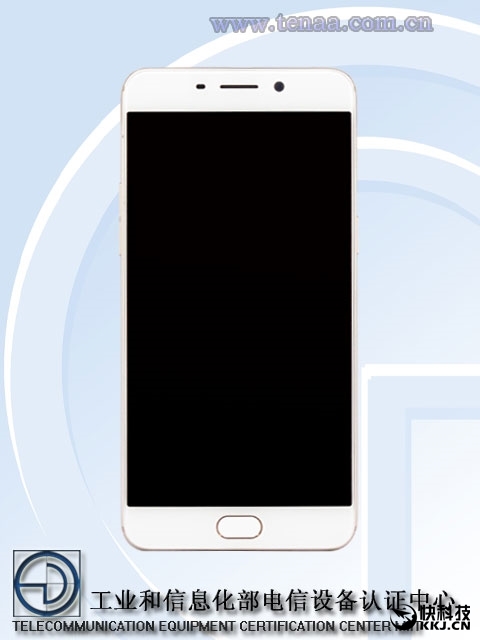 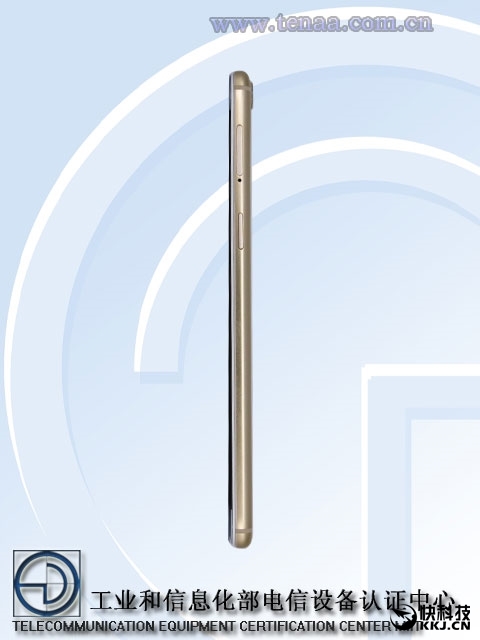 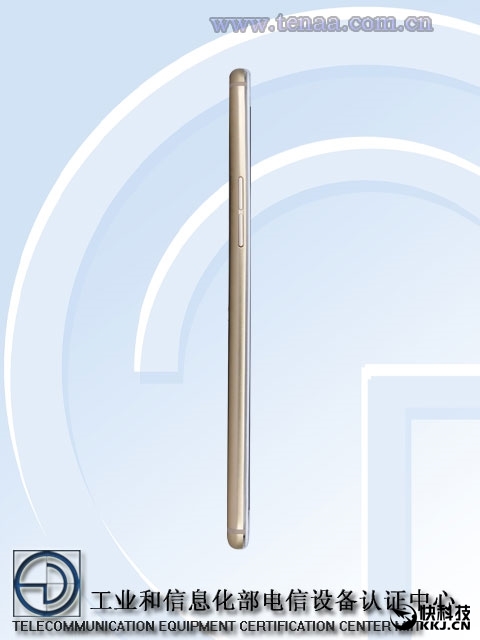 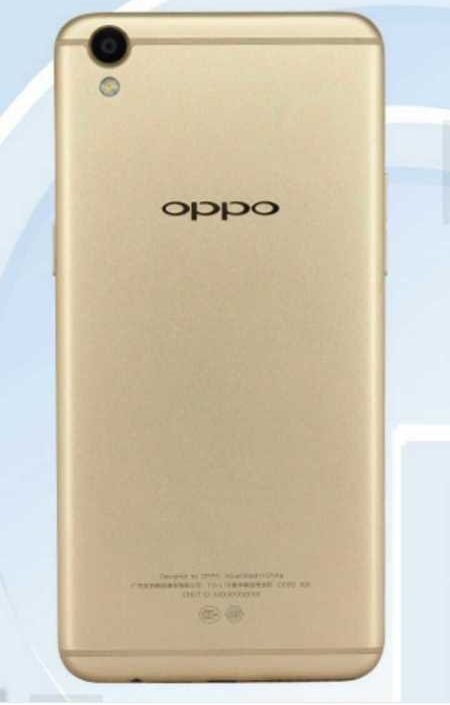 On its hardware specs, the R9 is said to sport a 5.5 inches Full HD display and an octa-core processor at 1.95Ghz. It only comes with a thickness at 6.5mm even with 2850mAh battery.

Meanwhile, the R9 Plus comes with a thickness at 7.4mm with a 6 inches Full HD display. It sports an octacore processor at 1.8Ghz in which we supposed it is the Snapdragon 652 while powered by a larger 4120mAh battery.

Both smartphones above comes with 16MP camera and 4GB RAM in total. And it does features their exclusive VOOC quick charge technology! 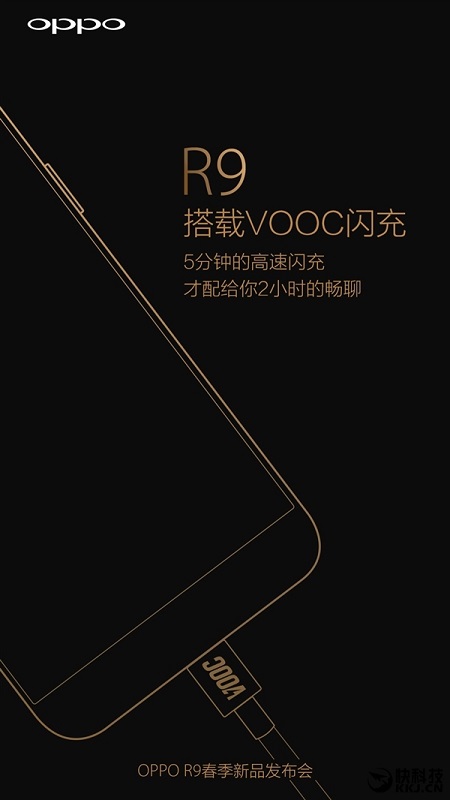 All of these will be revealed on March 17th!

The Snapdragon 660 from OPPO R11 has a decent benchmark score

OPPO smartphones has gained its popularity worldwide when the R9 and R9S is mass advertised in social media. However, most user complained on its high ...