The Samsung Galaxy A is a mid-range smartphone that has been launched early this year. The A series smartphone includes Galaxy A3, A5 and A7 with price ranged from RM1299. Today, Celcom has launch the Celcom First plan dedicated for the Galaxy A series smartphone so subscriber can enjoy greater price when signing up for a new Celcom plan!

Subscriber of the Celcom First package can purchase a new Galaxy A series smartphone as low as RM708 and comes with 4GB+4GB quota, 100mins free call and SMSes!

Celcom has divided their plan to Celcom First Blue or First Gold for different needs of the user. 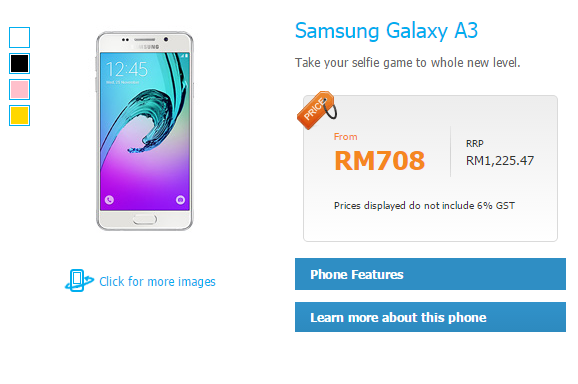 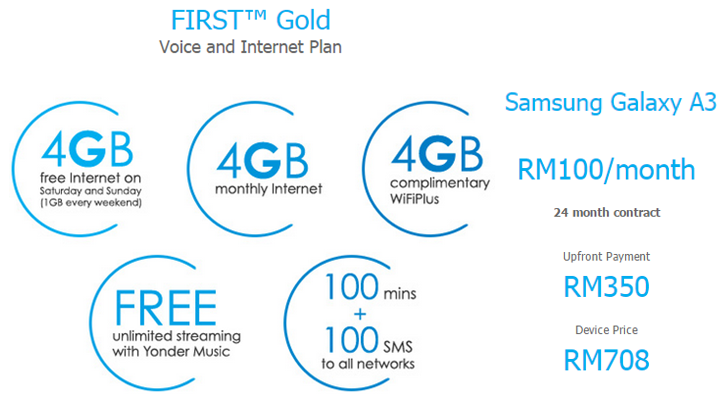 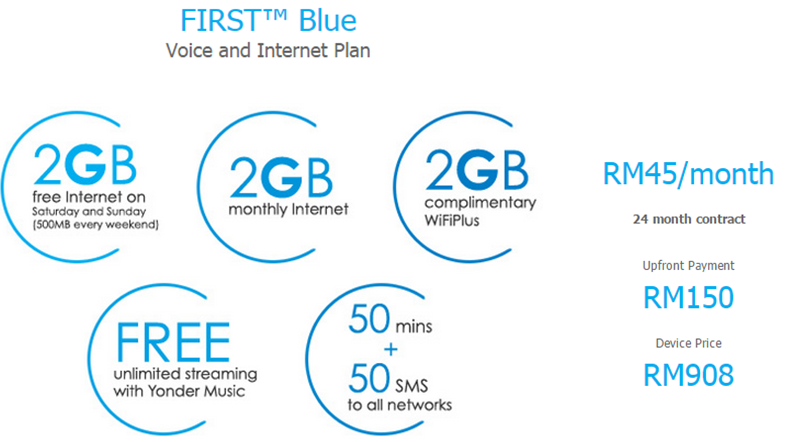 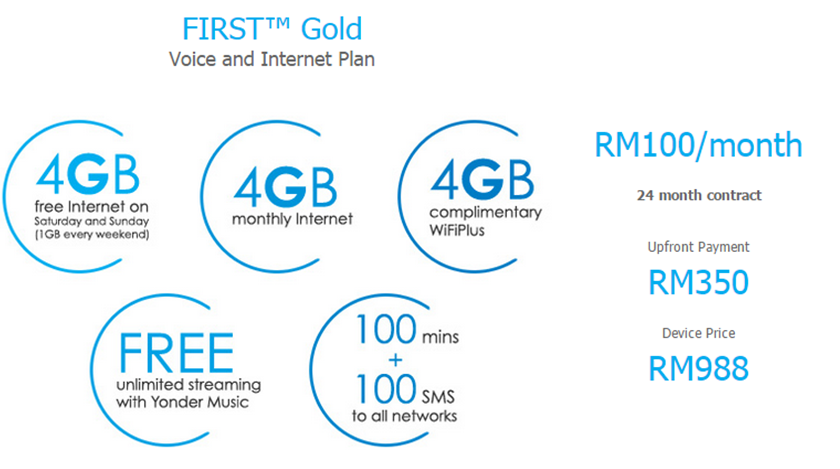 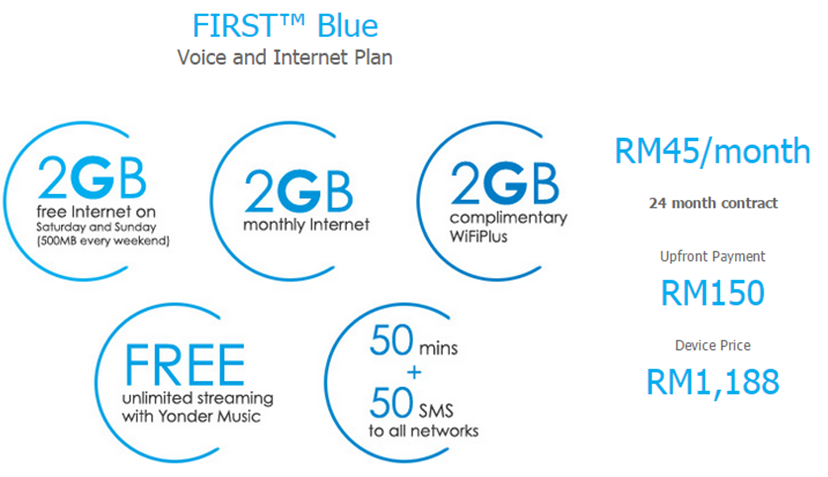 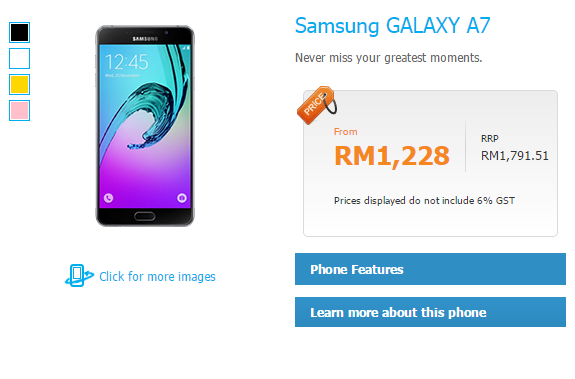 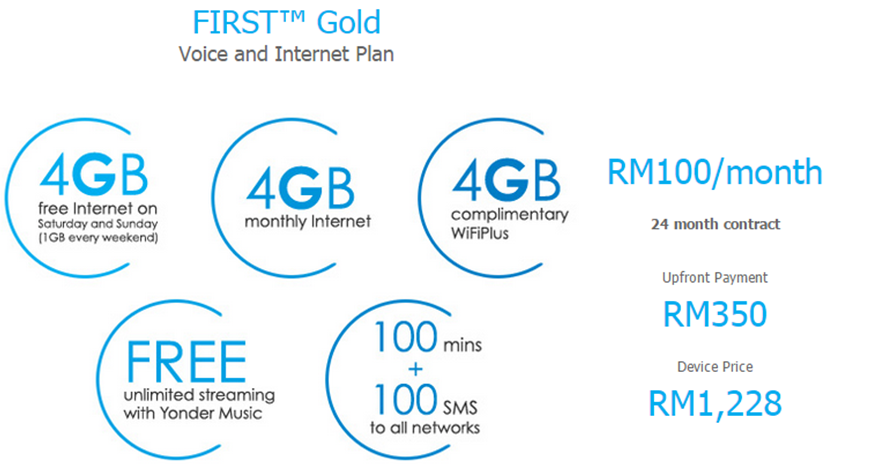 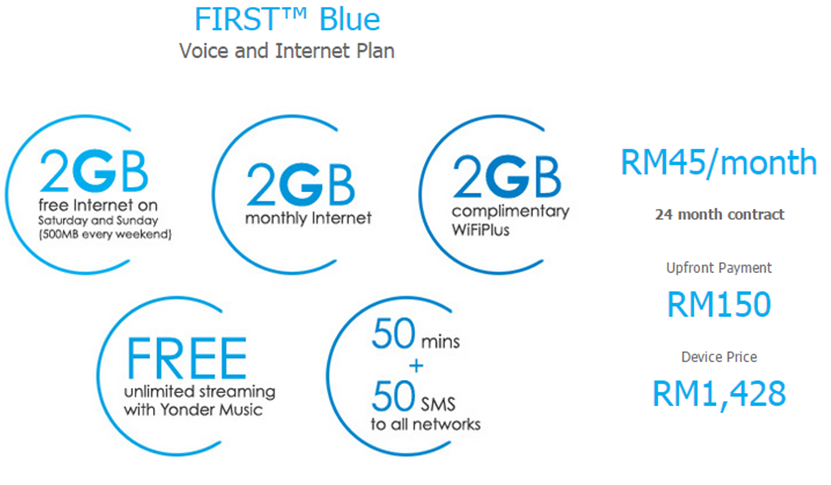 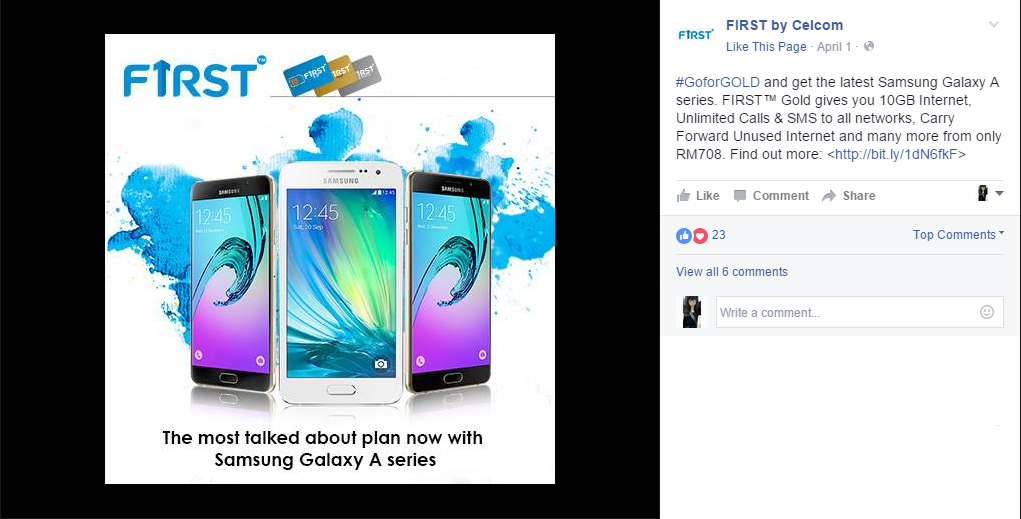 If you are interested in getting a new Samsung mid-range smartphone, heads-up to Celcom official website for more information on this plan!

Qualcomm has announced that their next big project will be the Snapdragon 888+ as their initiative to futurise their products through the rising 5G development. ...