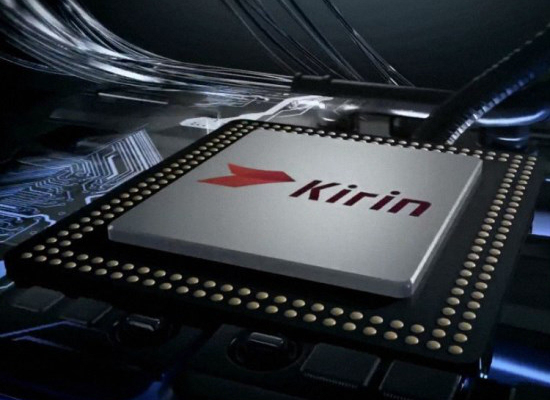 Most of the Huawei smartphone was known to sports its own home-made processor branded as Kirin. The best Kirin mobile processor in the current generation was now used in the Huawei Honor 7, which sports the powerful beast Kirin 935 processor. However, being a self starter was not as easy as building blocks, it requires years and years of research and development to make the processor more energy efficient and comes with good performance with lower heat output. The next generation of Kirin processor is likely to known as Kirin 950!

The alleged Kirin 950 processor is a octa-core processor which is a collaborative effort between Huawei and another Taiwan manufacturing company. The Kirin 950 uses a 16nm process which has a higher performance output compared to the well-known Qualcomm Snapdragon 820 processor! However, it is yet an unknown whether this processor does suffer overheating issues in the long run since the performance output is tremendous. Apart from the 16nm process, the Huawei Kirin 950 is also a processor that is the first to support LTE Cat 10 which promises blazingly fast mobile internet speed (so goes your quota).

Looks amazing doesn’t it? The Kirin 950 is likely to be first surfaced along with the Huawei Mate 8. And we could likely have a chance to observe it in the late 2015 this year!