Earlier on the HUAWEI Smart Office launch event, HUAWEI Malaysia has released several products which includes the new MatePad, Sound Joy and WiFi mesh along with the all new HUAWEI MateBook D 15. The biggest upgrade for this model will be the 11th gen Intel Core i5 that replaces 10th gen Core i5.

The MateBook D15 comes only in Mystic Silver just like the last generation and has a relatively low profile design. The entire notebook weights around 1.53kg and as thick as 16.9mm, making it suitable for casual office work and students. 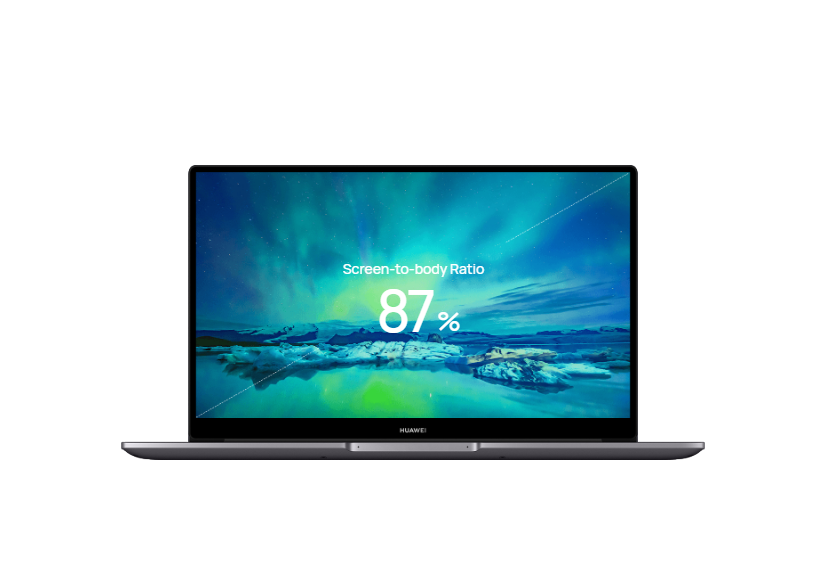 It packs in a 15.6 inches IPS FHD display with max brightness at 250nits. It also has a narrow bezel design that brings its screen to body ratio at 87%. It is also low blue light certified by TUV Rheinland.

It still features the classic 65W USB C charger where HUAWEI claims of 2 hours battery when the device is charged for just 15 minutes. It also also capable or reverse charging to fill up your battery on your phone when it’s running low. 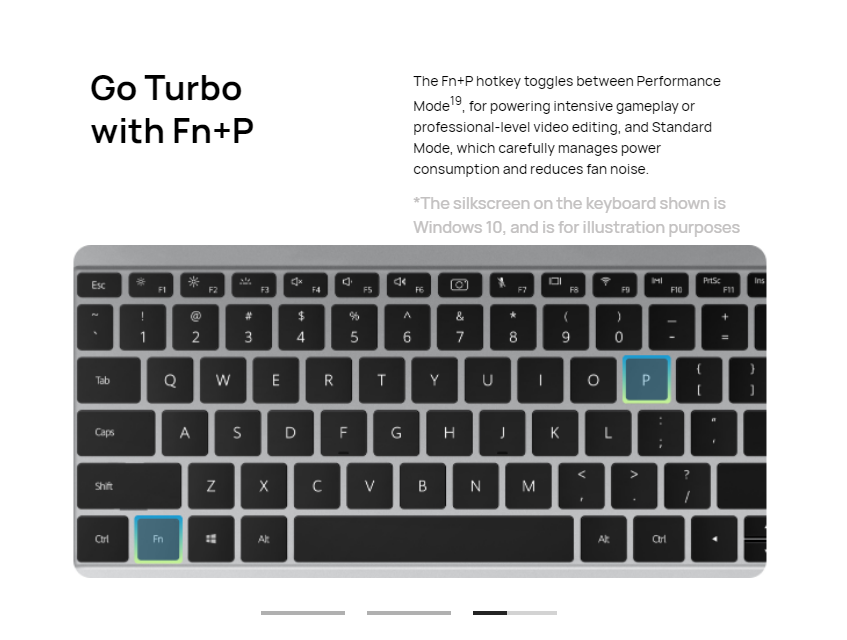 This model also comes with dual stereo speakers and allow the user to switch on performance mode by clicking Fn + P for intensive gameplay and video editing use. Being a HUAWEI notebook, it supports screen sharing and multiwindow feature along with other HUAWEI devices. 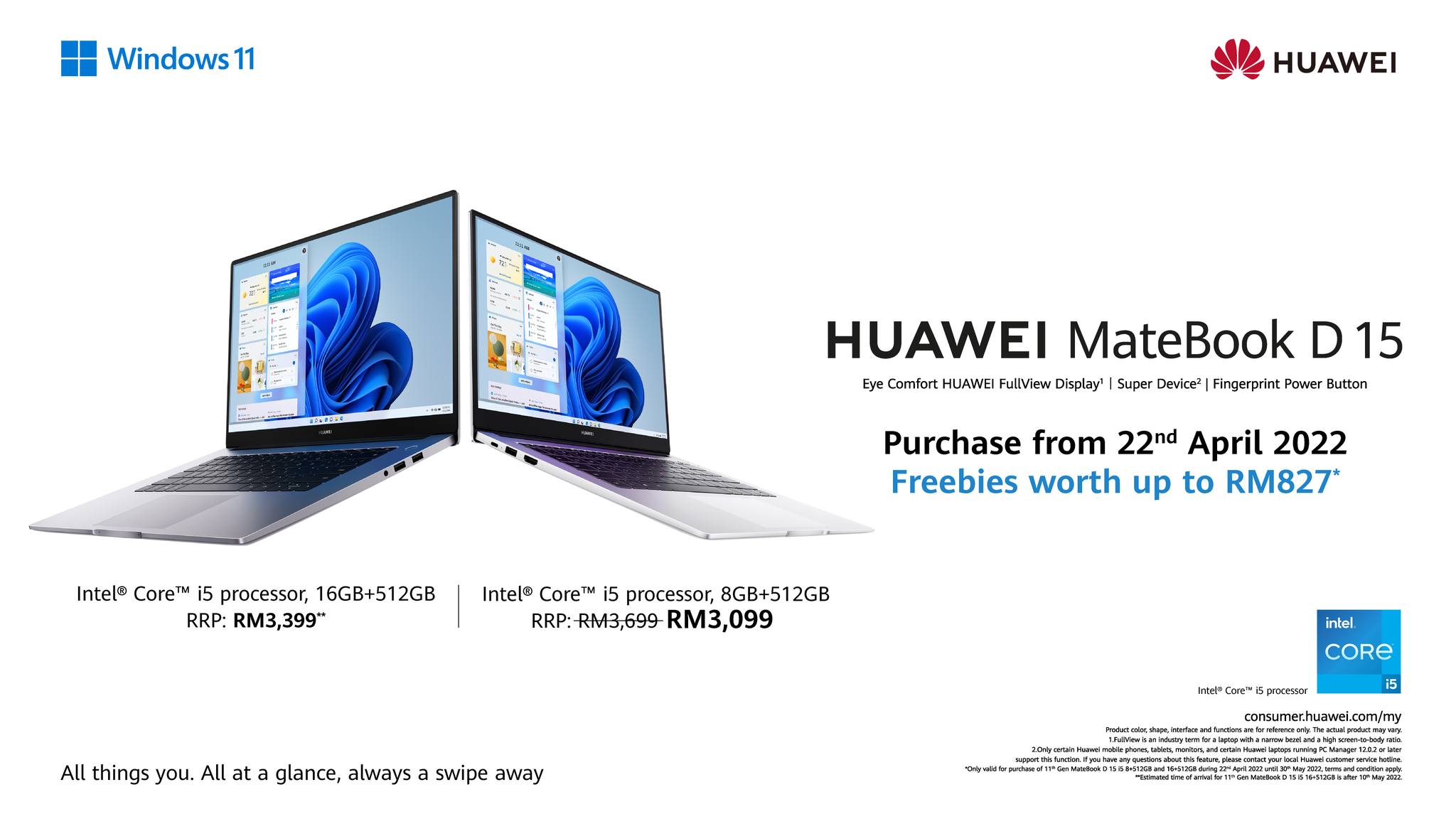 The MateBook D15 retails at RM3099 for 8GB RAM and RM3399 for 16GB RAM variant. It is available to purchase from 22th April with free gifts worth up to RM827. Should you be interested please visit the following link to checkout the product.

Get your new Apple gadget as low as RM100 from Switch!

One of the premium Apple reseller – Switch is now organizing a warehouse clearance at Queensbay Mall from February 26th to 28th. Without further ado, let’s ...