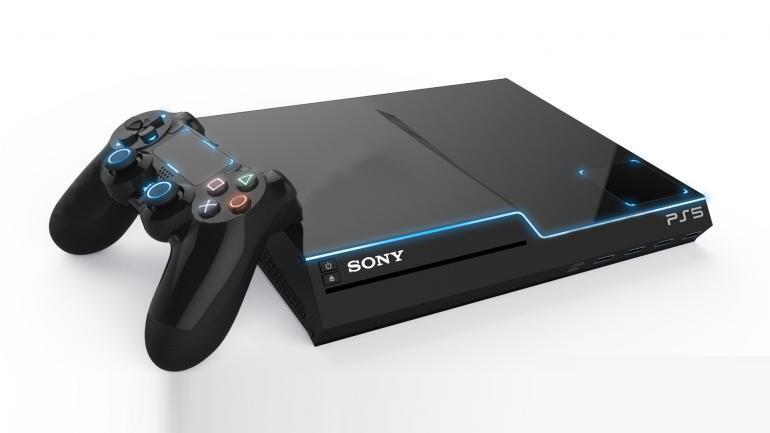 Sony PlayStation 4 has been on the gaming market for a long time, and it’s time to step down. The next generation Sony PlayStation 5 will be announced as early as on Q3 2020. A good news for console gamers!

According to insider news reported by Digitimes, Sony next gen gaming console will bring AMD 7nm chip CPU and GPU. There is also news shows that Sony is procuring 8K display chipset from a Japan company. This could mean it is possible to bring 8K video streaming on PS5.

If you are a gamer who always plays on a laptop whenever you are, heat management in your laptop is a main reason that limits ...