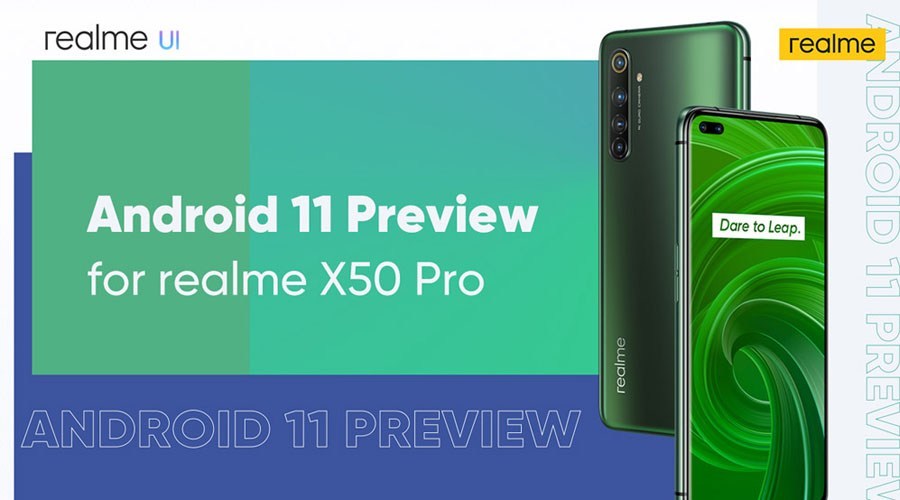 Today Google has just released the Android 11 and realme has first announced that their newest Android 11 preview will be available through the first batch upgrade for Malaysian users.

This development has started as early as on June when Google released Android 11 Beta 1. Despite being the 7th top seller in global smartphone market, it has begin progressively preparing system upgrades once the official version has been released.

Currently realme has over 45 million users in 61 region.

On early July 2016, we have reported that U Mobile Hero P70 plan will be extended until end of this year. However, we have received ...