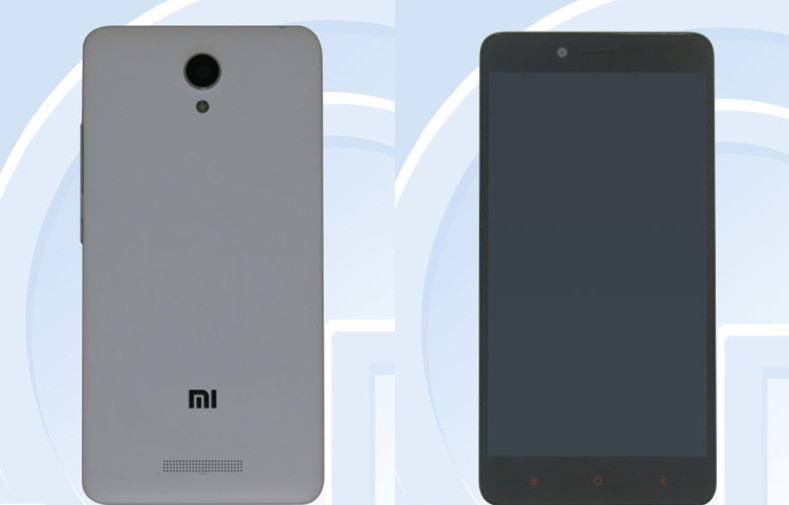 Based on sources, Xiaomi will announce the new generation of Redmi Note 2 on China next month. With such rising speculation on the specification on Redmi Note 2, China TECC has yet release another series of model picture depicting a Redmi Note design alike model which is highly likely to be the next Redmi Note released next month.

The model pictures above shows a extremely similar design as the previous Redmi Note. This time, Xiaomi uses a round camera module instead of the rectangle camera lens. The 3 capacitive system buttons is now much more visible from the bottom.

This is the alleged specification of the RedMi Note 2:-

The Redmi Note 2 also will be much more thinner compared to the predecessor RedMi Note. Meanwhile, Redmi Note 2 might have around 9 color models available with network mode based on China telecom.

3 reason why you should own the Surface Pro 4!

From the launch of the Microsoft Surface Pro 4 tablet in US and European countries, this new tablet from Microsoft has opened for pre-order in ...