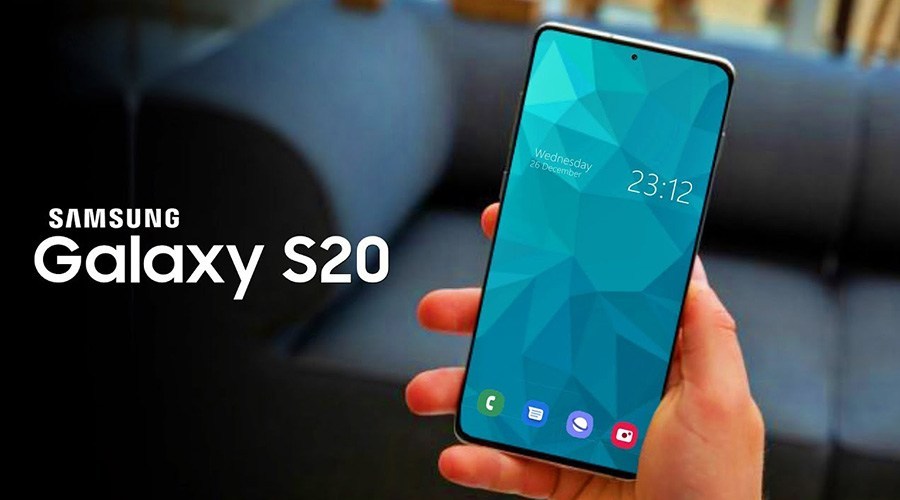 In the next few months, Samsung will be unveiling their new Samsung Galaxy S11 flagship smartphone. However, according to @UniverseIce stated that the next Samsung S series flagship will be named as Galaxy S20 and it will be launched in 2020.

According to German media WinFuture, Samsung has informed their respective developer that the next Galaxy S series will come with new name. The Galaxy S20 series will no longer have the ‘e’ variant but the addition of S20 Ultra, possibly making a much higher end smartphone for the ‘Ultra’ named model.

Spec wise, according to all previous leaks, the new Galaxy S20 series will feature Exynos 990 or Qualcomm Snapdragon 865 SoC. All of the variant supports 4G and 5G network support and 108MP primary camera.

This model will is expected to launch in 18th February 2020 on MWC 2002 at San Francisco. Let’s await Samsung to release more information and we’ll keep you updated.

The Google Pixel 2 has been a highly anticipated Android smartphone that runs on the true, authentic Android Open Source Project. With its large demand ...