A recent teaser shared from Samsung Mobile Malaysia has been circulating around the internet displaying the new water resistant feature of the Galaxy A series smartphone. Samsung also has sent out their official media invitation letter that the Galaxy A series smartphone will be launched by 5th January next year. Apart from revealing the launch date, the pricing and the hardware specification of the new Galaxy A5 and A7 (2017) is now completely revealed. 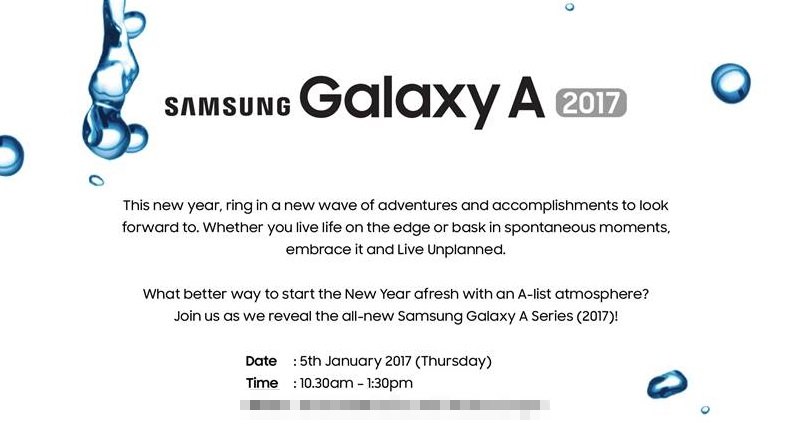 Let’s anticipate the launch of the new Galaxy A models!

Drafting feature of texts are pretty common in email or documents but it is not available for Instagram. Hence it is pretty common to face ...