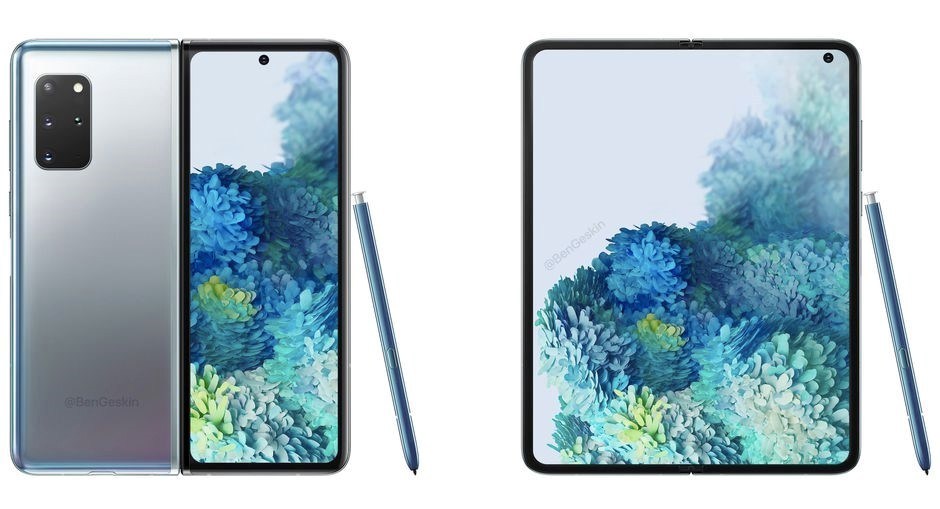 This render is leaked by IceUniverse and on his post there is a special caption which reminensence that this concept photo should appears more or less similar to the actual unit. From the photo we can see strong resemblance of the first generation Galaxy Fold while it brings a hole punch camera and display and a S-Pen stylus!

It is rumored that the Samsung Galaxy Fold 2 will be using 120Hz display and it will be well protected. The 2nd generation Samsung foldable will employ better built material thus increase its life span. It is likely to be powered by Qualcomm Snapdragon 865 to achieve 5G network.

As there are more foldable smartphones in the market compared to a year ago, the Galaxy Fold 2 pricing could be readjusted to lowered for around US$100.

The Galaxy Fold 2 has started manufacturing and it could be launching on August this year with Note 20 series. Stay tuned!

Coming into the 6th day of Movement Control Order, Grab is now offering Grab Tapau (self pickup) feature and Grab Pasar to reduce in unnecessary ...