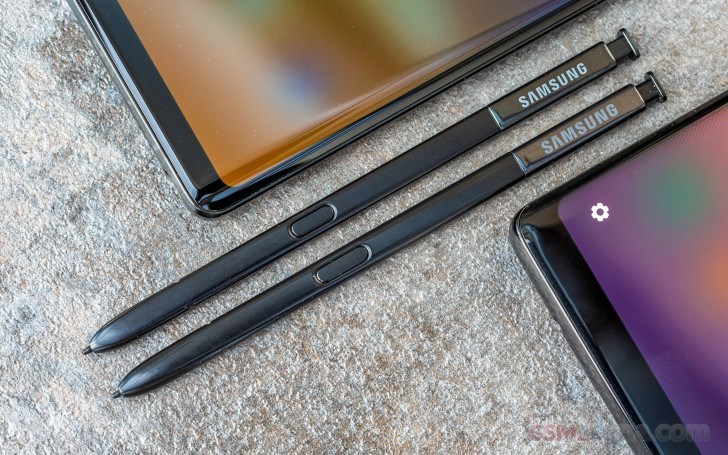 Another leak goes to the upcoming Samsung Galaxy Note 10. Previously there is rumor suggesting that the Galaxy Note 10 will have a “significant” upgrade on charging speed and it is now reconfirmed from @iceuniverse.

The last Samsung Galaxy Note 9 was equipped with a 4,000 mAh battery capacity and a 15W fast charge. Meanwhile the Galaxy Note 10, which will be launched in August this year, is rumored to be upgraded with battery charging speed. Although it will not reach the 100W speed from previous rumors, it is expected to reach 45W or more.

@IceUniverse also revealed a Da Vinci photo with a binary number that represented 45. We could conclude that the Galaxy Note 10 is highly likely to bring 45W quickcharge in action.

Battery charging on Galaxy Note 10 will no longer be a pain?

Next A9 processor for Apple iPhone will be manufactured by Samsung

The battle between the 2 tech giants in the legal and copyright field has been started long time ago. Last year Apple has signed contract between ...