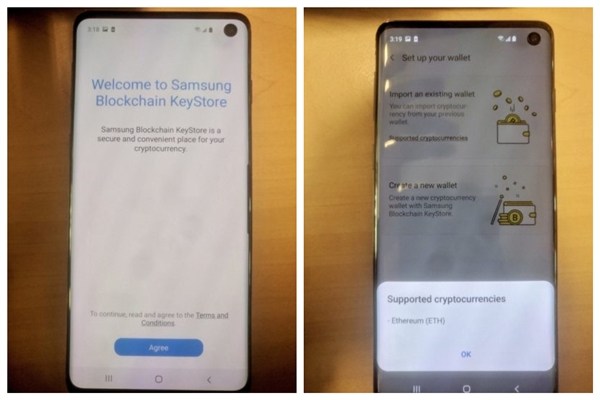 There are 2 upcoming Samsung events which are the Galaxy Unpacked on 20th February and MWC launch by 25th February. According to their tradition, the new Galaxy S10 series will be announced in the next few weeks.

Recently, an alleged Samsung Galaxy S10 has appeared online which revealed the device design. From the leaked image, a curved screen with narrow bezel and a hole punch display is the main highlight on the front and which make it distinguish from the rest.

The embedded front facing camera is somehow smaller than Galaxy A8s. It still have the Bixby button accompanied by volume rocker and the power button is on the other side. It comes preloaded with Samsung newest UI – One UI that has the notification bar designed with space allocation for the front camera.

Thync is a tiny gadget that change your mind

As wearable, smartphone and other smart wear has gone popular in these days, there isn’t much variation in functionality in those gadget. However, thync is ...