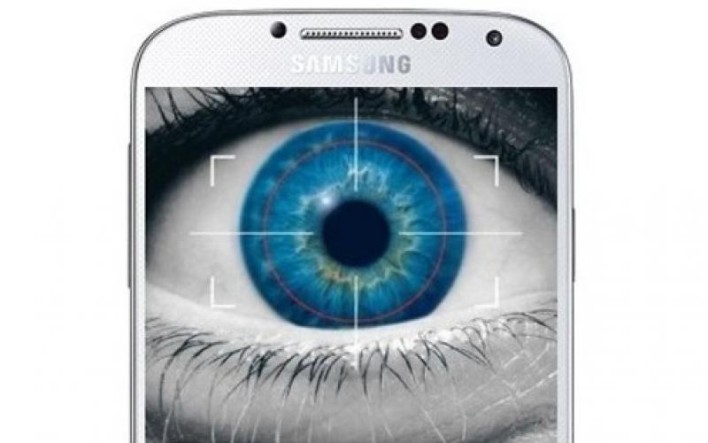 After the first concept idea found from the Vivo X5 Pro and Fujitsu Arrows NX F-04g, LG and Samsung has begin their research in developing their own iris recognition technology on their own! It was also heard that both company has successfully developed this technology and might be implemented on their next flagship?

If the iris recognition technology has become a reality, this new revolutionary technology could be used in the next series of flagship from Samsung such as the Galaxy S7 or the LG G4 Pro / G5 from LG.

When the fingerprint sensor was first introduced, most of the consumer out there denies its usability in the real world. However, the fingerprint sensor then turns popular and each electronic manufacturer has started to put effort into developing their own fingerprint sensor. It is believed that this technology will be soon become viral for another payment authorization method or screen unlocking protocol.

As Xiaomi India has previously expressed that the MIUI 11 international edition will be released on 16th October, MIUI website has now revealed the MIUI ...