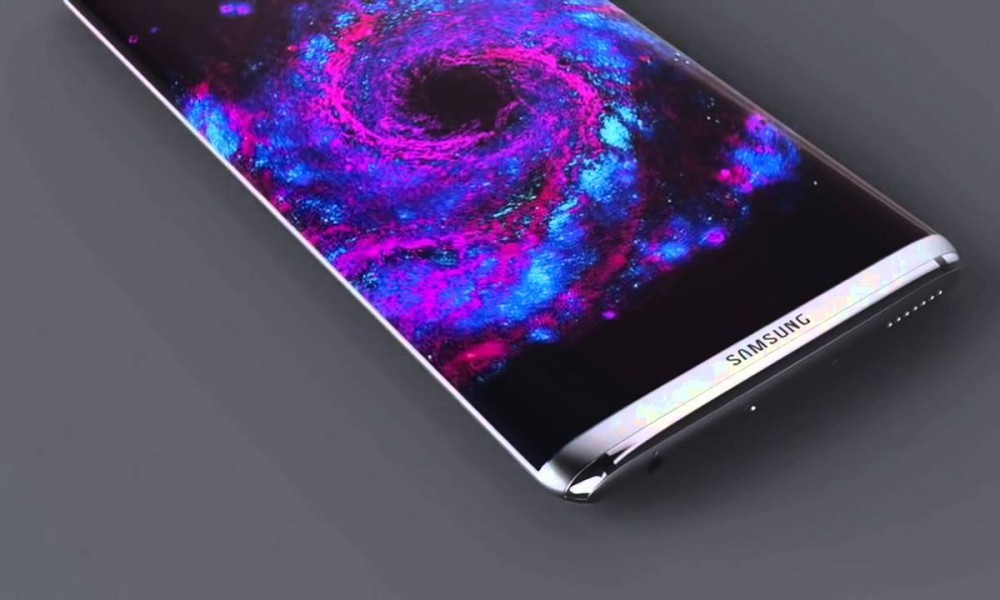 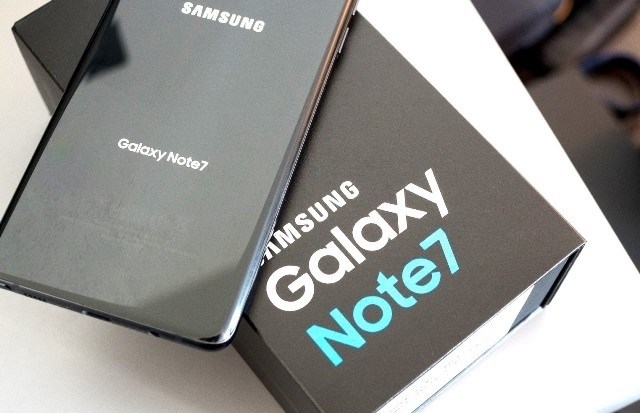 One of the developer for Galaxy S8 has leaked that its development has been already been delayed for 2 weeks to determine the main cause for battery explosion on the Note 7. This worldwide incidents has resulted in lost of 31 billion USD and Samsung’s own reputation in electronic appliances and smartphones.

Could Galaxy S8 launching on time?

Android Kitkat is the king of Android

It has been many years that Android surfaced the mobile consumer world and get competes with other OS maker from Apple, Blackberry and Microsoft. The latest ...