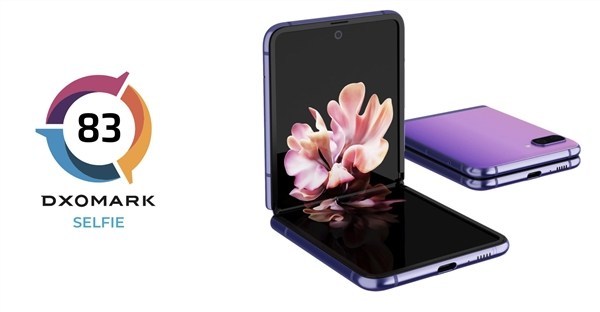 DxOMark has once again released a new detailed review on Samsung flagship. The newest reviews is coming from Samsung Galaxy Z Flip which is a Z folded smartphone that’s recently released. From the review, DxOMark has given a general score at 83 for its selfie performance, making it the 20th place on the chart.

The Galaxy Z Flip selfie camera gets score of 82 in photo and 86 in video. As for the specifications, the Galaxy Z Flip features a 10MP front facing camera with 1.12um pixel size, f/2.4 aperture and able to capture 4K @ 30fps.

According to their review, the Galaxy Z Flip selfie camera works great in bright environment. The exposure is well adjusted and the dynamic range is great. However, it lacks of colour accuracy as the white appears to more yellowish and the resolution is uncomparable with other flagship.

Noise is another issue occurs commonly in low light environment.

Videos is much more better than photos as it brings 4K mode which brings more detail. However, noise is still an issue and it can be avoided by filming in brighter environment.

DxO has stated that the Galaxy Z Flip selfie camera does perform much poorer compared to other flagship. The indoor and outdoor exposure, dynamic range and colour vividness are great, but not outstanding. However, the Galaxy Z Flip stands itself on the design thus offer better productivity, if that’s what you’re looking for.

Hello everyone!! Today I am very honored to unbox the Xiaomi Redmi 2. This is my first unboxing so I’m pretty nervous ≧◡≦. Since the ...