Samsung OneUI 4.0 based on Android 12 will be releasing soon! 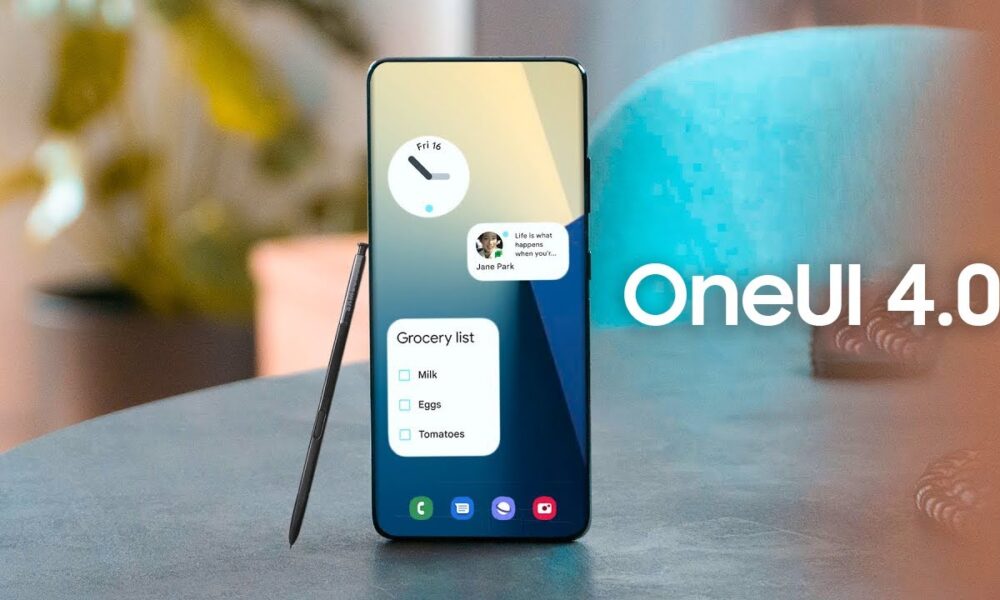 With the launch of Android 12 dated October, Samsung had just announced the OneUI 4.0 update based on the Android 12 OS update will be coming to selected smartphones soon. These includes: 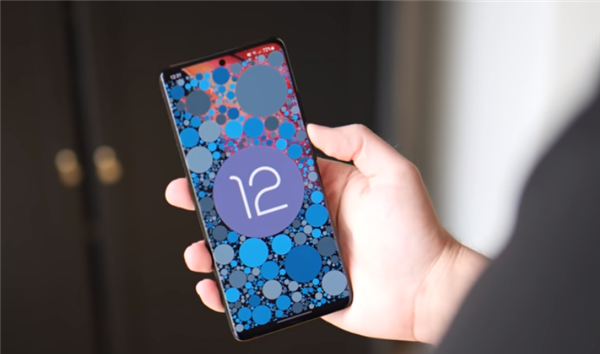 OneUI 4.0 Beta has been released to tester from mid-September and now the stable version is here. It is now released towards global market and South Korea users has reflected on the update. 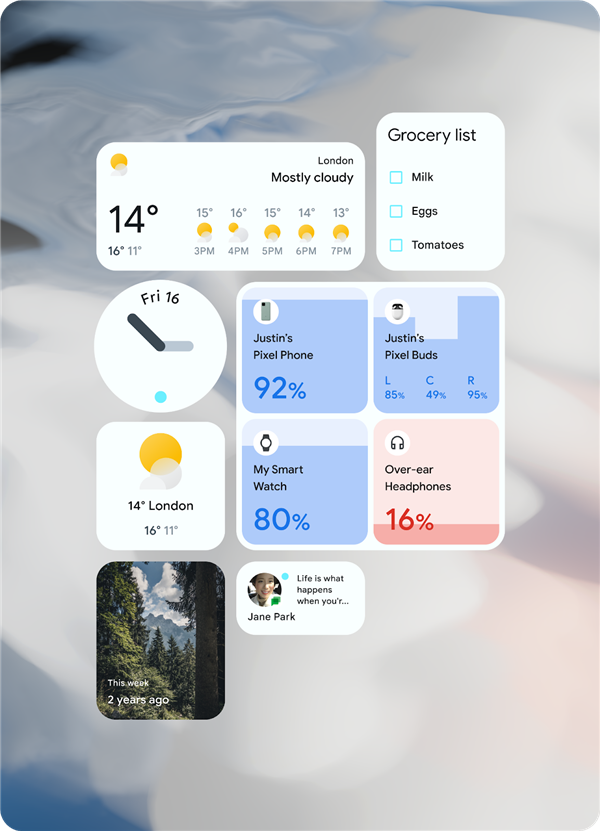 The OneUI 4.0 features Material You design from the Android 12 and this update packs with whole new look to Samsung UI. Most icon and animation such as charging, AOD has changed along with this update.

Apple’s iPod is one of the handheld gadget that revolutionizes how we listen to music. Focused on portability, Apple iPod received great response upon its ...