The new iPhone 6s will be announced on 9th September! 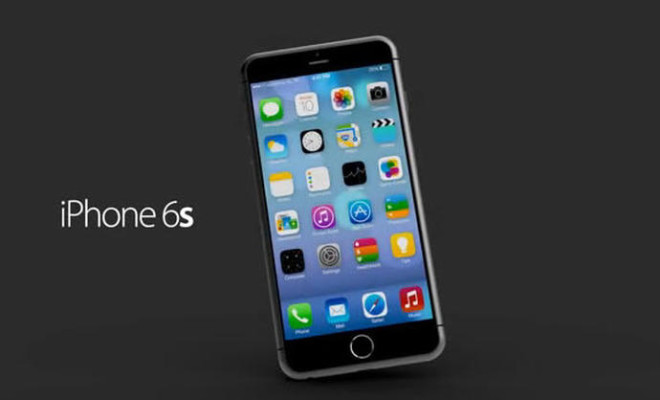 Starting from the birth of each iPhone, the model name with an “S” marked following the number indicates “speed” which is a step-up version from the previous iPhone. To define step-up, it means the iPhone will comes with more powerful performance compared to its previous brother. Same goes to the iPhone 6s, which is now confirmed to be announced on the 9th September this year!

How much speed will they focus in? Let’s find out

The Geekbench 3 benchmark scores shows the single core result at 1811 which is higher than the Exynos processor from the Galaxy S6 at 1486. Nevertheless, this processor still losses in the multicore performance compared to the Exynos processor. However, most load of the smartphone is likely to rely on a single core most the time and the iPhone 6s may gives out the punch that users want.

What’s the magic behind the iPhone 6s that can defeat a 14nm process Exynos “state of the art” processor? The answer is A9, a processor which provides relatively similar performance as the 2010 Macbook Pro and the 2011 Macbook Air.

While everyone trying to squeeze their brain on the architecture and structural design of the A9 processor, @Ubuntu (likely a non-official account) has released the framework of the A9 that used in the upcoming iPhone 6s! The whole framework appeared in a piece of paper as none of us able to decipher what does each components does.

It was rumored that the A9 processor uses the 14nm processor from Samsung and a 16nm process from Taiwan Semiconductor and compress it into a tiny chip that packs with much more performance and a cleaner design on the PCB. Nevertheless, the A9 was 15% smaller compared to the A8 with extra 1mm heatsink and removed the Wi-Fi line. It is currently known as the most tiny chip that Apple has ever made!

Apart from this leak, the iPhone 6s also rumored to come with 16GB, 64GB and 128GB of total internal storage.

The iPhone 6s will be announced on 9th September, followed by pre-order on 11th September and official on sale on 18th September this year. Does the iPhone 6s comes with the alleged Force Touch feature and other fascinating technology? We will unwrap the myth on the spot.

It has been finally confirmed that ASUS will be launching the 3rd generation ZenWatch 3 on 31st August this year before IFA 2016 happening at ...