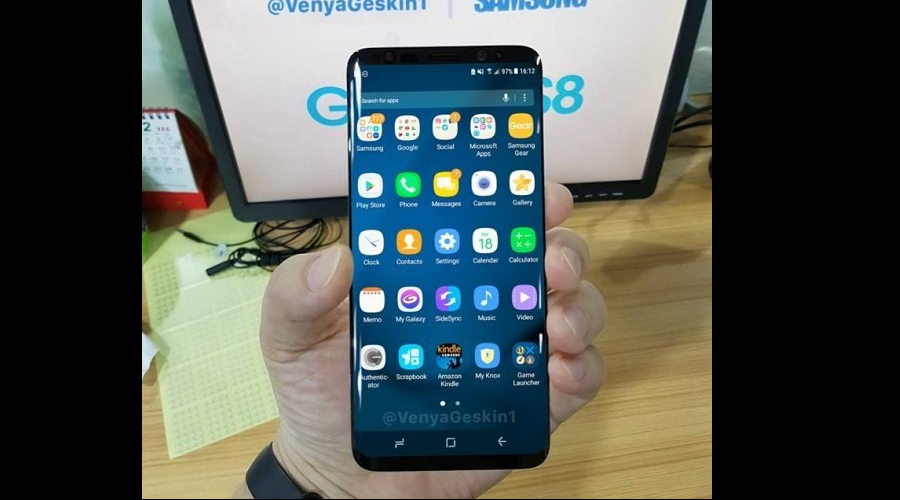 As MWC 2017 is coming closer, the most anticipated Samsung flagship for the first quarter 2017 is undoubtedly the Galaxy S8 which is expected to recover Samsung branding and reputation for the next few month. Much rumors on the specification and concept design has been revealed but nothing beats the real Samsung Galaxy S8 in the picture below! 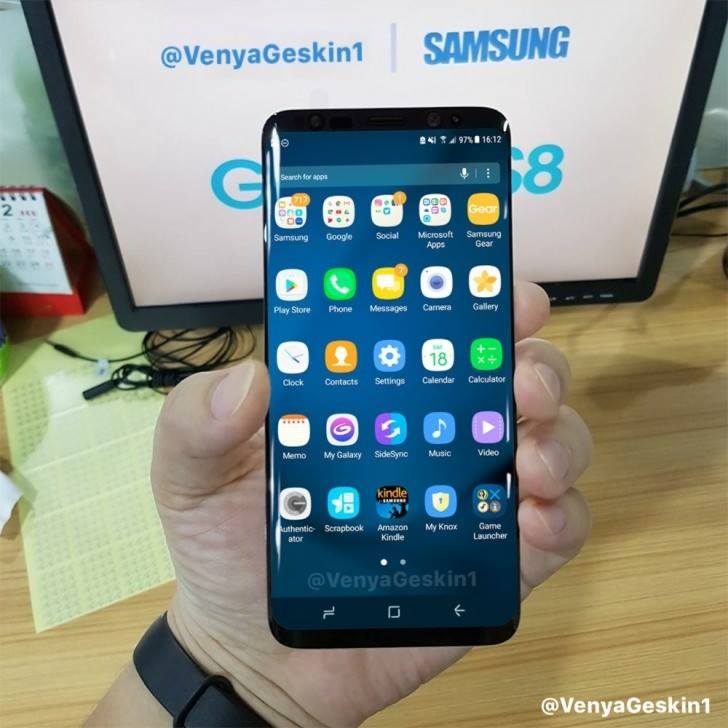 Similarly to its concept design, the Samsung Galaxy S8 has one of the largest screen to body ratio along with dual curved screen. The top and bottom bezels also appears thin and thus the fingerprint module is relocated to the back beside the camera module. 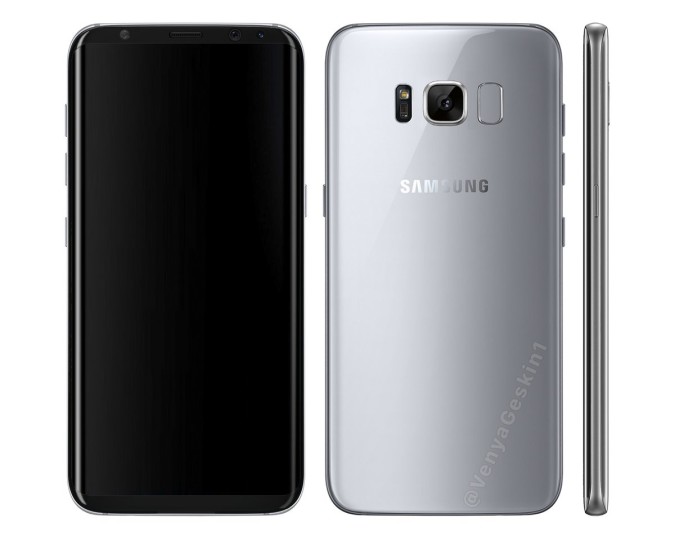 The Samsung Galaxy S8 will comes with a 5.8 inches AMOLED display along with 4GB RAM, 64GB ROM, a 12MP rear and 8MP front camera and a 3000mAh battery. This smartphone is also rumored to be launching on 29th March this year! Stay tuned!

As the Samsung Galaxy S9 and S9 Plus has been officially launched locally on 25th February, Shopee is now having a discount promotion for both ...