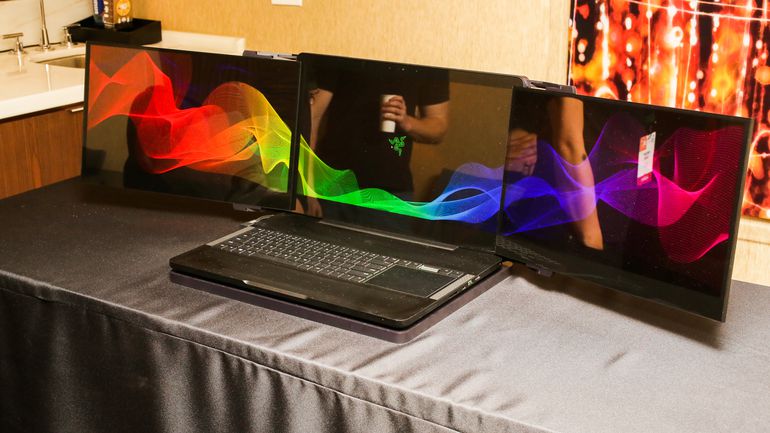 Razer Project Valerie is one product that stole the show at CES2017. However when the event is coming to an end, the Project Valerie prototype and the another Chroma prototype has been stolen and angered the Razer CEO and its community. Surprisingly, this prototype has appeared on China largest online marketplace – Taobao secondhand marketplace and labeled at a price tag at RMB150,000 (~RM97,000)!

After few hours, this posting has been removed by the seller itself and the authenticity of the product is now being questioned. Despite this, Razer CEO Tan Ming Lian has announced a bounty of US$25,000 for those who is able to capture the suspect with enough evidence.

Good news to Huawei fans or those who want to grab the Huawei Mate 10 Pro ahead of everyone, Huawei Malaysia has announced the pre-order ...