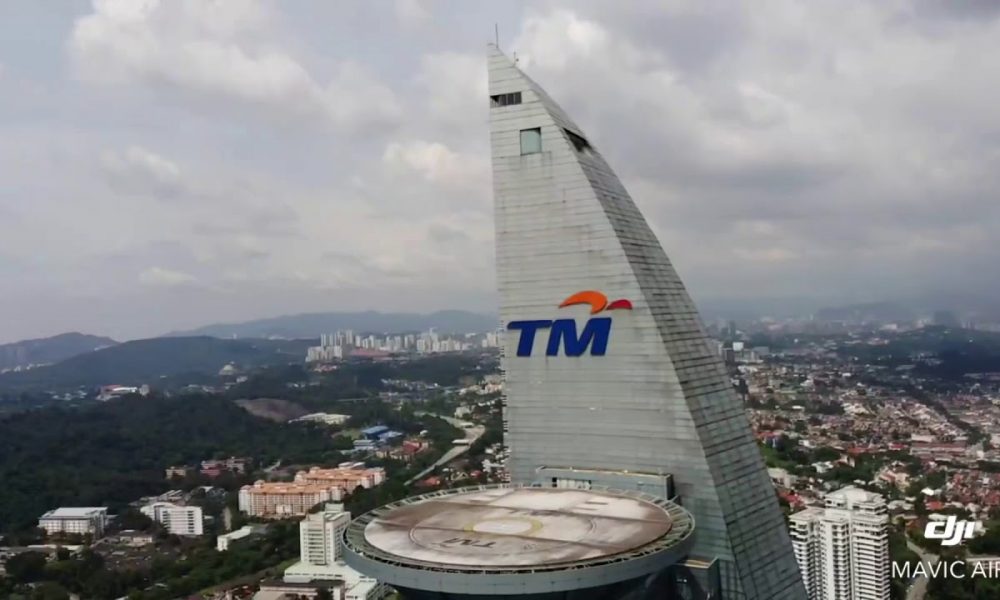 During the Movement Control Order happening from 18th March and tentatively to 14th April, many has been held at home and this has created usage spike as recorded by TM. The increase of internet usage has reach up to 30% during this period.

However in a statement TM also reassures that their infrastructure is still able to sustain the load happening right now and providing internet connection through the globe.

TM also reassures on its stable network infrastructures and user should not be worried about network issue.

As the Galaxy S20 series will be launched on the next Galaxy Unpacked during February this year, it could bring and update to the Note ...