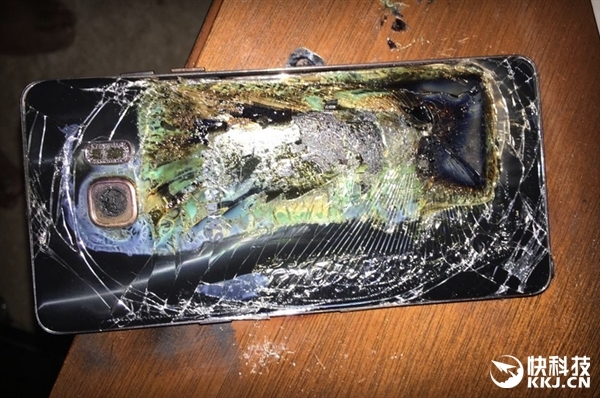 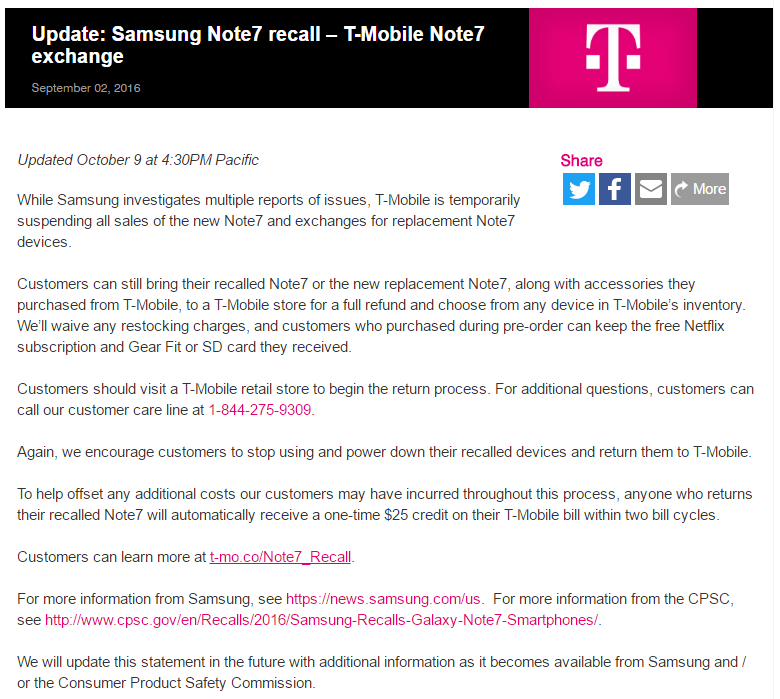 Besides, T Mobile will be suspending the sale and exchange of the new Samsung Galaxy Note 7 while the reason behind these explosion during the investigation period. However, those who pre-order or purchased the new or old Galaxy Note 7 can perform a full refund with T Mobile or exchange to a new smartphone model. 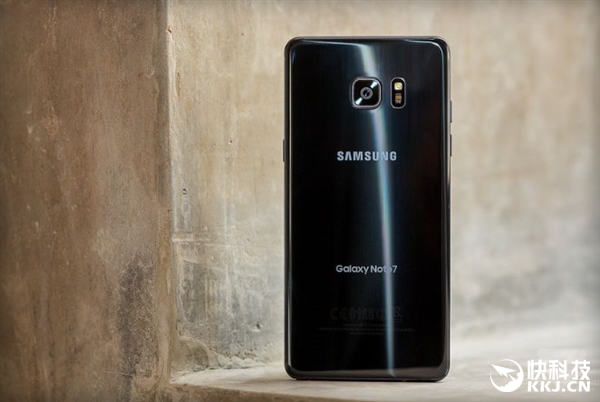 Accoding to Yonhapnews from Korea, Samsung partner has stated that they have been suspended the production for the Galaxy Note 7 while there isn’t any official statement from Samsung official yet.

Will Windows 10 be the last version of Windows?

It has been quite a long period of time that Microsoft release the technical preview version of the Windows 10. As the Windows 10 are ...