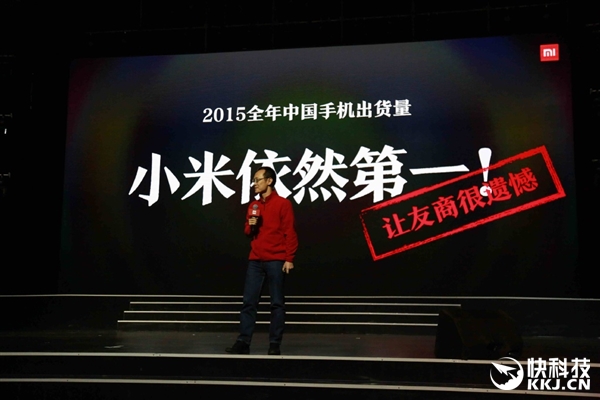 With the rising popularity and competitiveness of China branded smartphone, each smartphone manufacturer has taken their best measure and efforts to compete against other smartphone manufacturer, in terms of quality and quantity. From Smartisan to Huawei and Xiaomi, most of these Chinese made smartphone are usually priced at an affordable level to fits on consumer budget in current market trend. 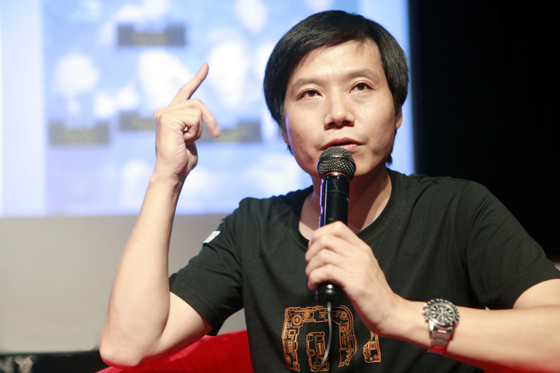 One of the infamous smartphone companies and tech lead in China, Xiaomi has taken the crown with the most smartphone sold in the year of 2015. After their statistical analysis, it is concluded that there are total of 70 million smartphones sold in a single year. This figure also contributed almost 50% of total Android population with total active user at 1.4 billion in 2015. 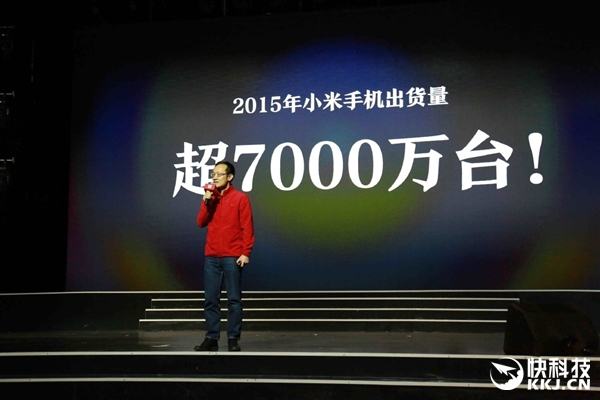 However, Xiaomi CEO Lei Jun also murmured that he has almost forgotten his initial wish and dream of the Xiaomi smartphone when targeting sales amount. To adhere to its slogan ‘Born with a passion’, he promises that the future of Xiaomi smartphone will be more focused on the quality as it will attract consumers attention when a smartphone quality is excellent.

Are you a fan of Xiaomi? What do you think about this achievement?

Last week, OPPO has introduced their most overwhelming smartphone to date – the OPPO Find X. Despite it looks like a conventional Android smartphone (it ...