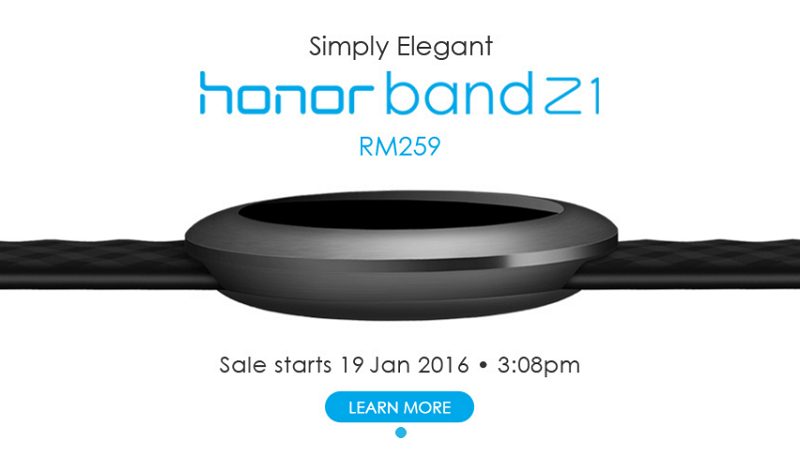 Previously known as Honor Zero, the new smartwatch from Honor that features a circular watch look is now renamed as Honor Band Z1! Soon after its release few weeks ago at Shenzhen China, this smartwatch is finally coming to Malaysia on 19th January this year and available through vmall.my at an affordable price! 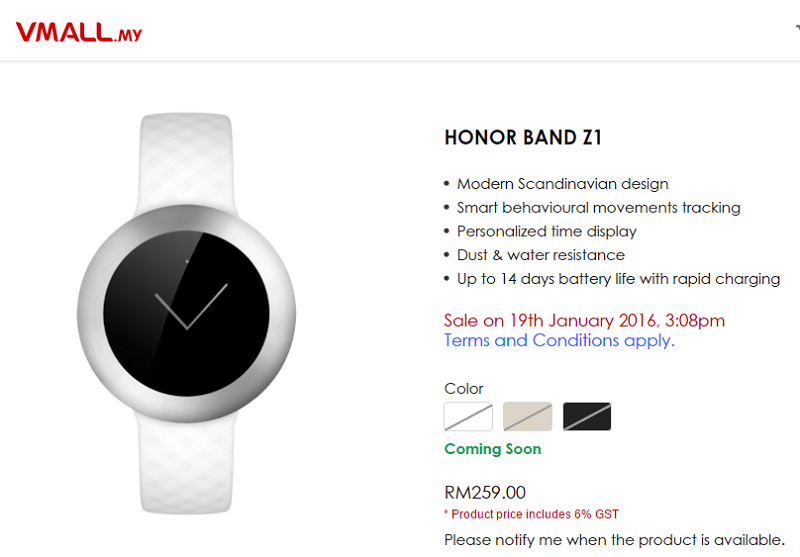 The Honor Band Z1 is available with white, khaki and black colour. 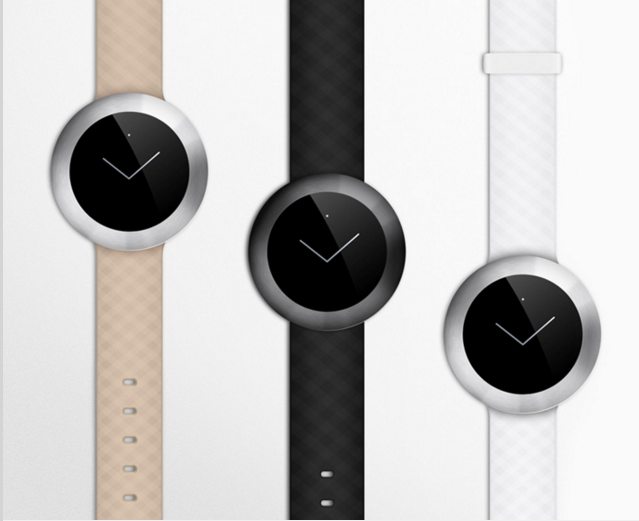 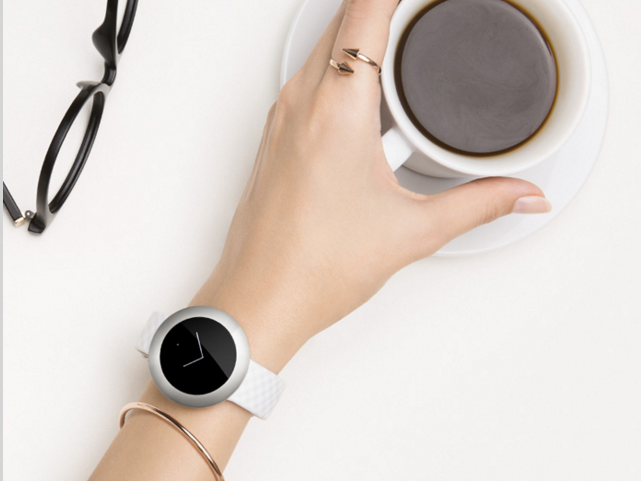 As there are overwhelming number of smartwatch and smartband available on the market today, most of them are unaffordable while some look dull and bulky. Meanwhile, the Honor Band Z1 is a smartband and a watch with a clean and simplistic design which is suitable for those who seek for fashion and trendy companion gadget on their hand.

For more information of the Honor Band Z1 and its unboxing, check out this link!

Sony is moving its production hub to Thailand!

Sony Mobile has gain tremendous amount of popularity when the flagship Z series is even released. While Sony has been focusing on smartphone production and ...