According to reputable Korean online sources, LG has distributed the invitation letter to the Mobile World Congress 2016 which will be held in Barcelona on the 21st of February this year. Within our expectation, LG is going to release their next generation G series flagship – G5 during the event. 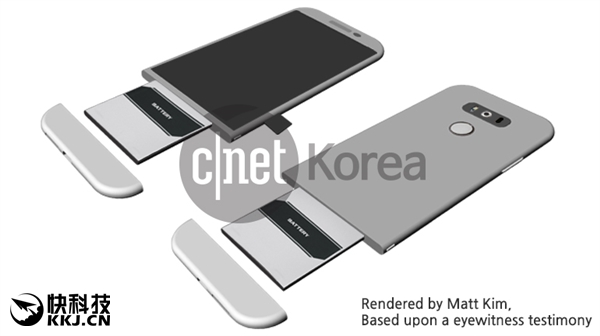 With different changes in design and software in each G series flagship smartphone, one of the cons of these G series smartphone is the use of plasticky polycarbonate as main build material. Meanwhile, the LG G5 is the first G series smartphone to features a full metallic body and a slide-able battery from the bottom of the smartphone! 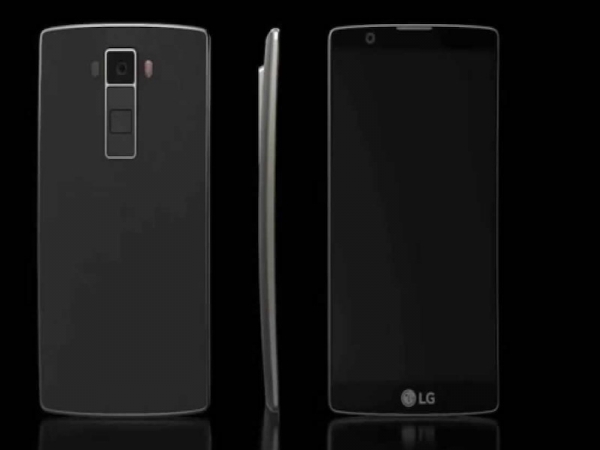 With the removal of the bottom part of the smartphone, this also indicates that the USB charging port, earphone audio port and the speaker can be removed from the main body itself. The battery can then be slide out from the smartphone and can be replaced at anytime anywhere. The LG G5 is also rumored to feature a Magic Slot that is able to connect through virtual reality devices.

What will be the real LG G5? Let’s see more during the product launch from the MWC2016!

If you have been looking forward to own a vivo smartphone, you can grab it for free (RRP RM499) when you sign up redONE SMART68 ...