About a week ago, Honor has posted a teaser image with a huge “91%” which hinted on the Honor 8X that’s recently launched in China months ago. Today, a new teaser of the Honor 8X was further shown with smartphone edge crossing each other, showing an “X”. 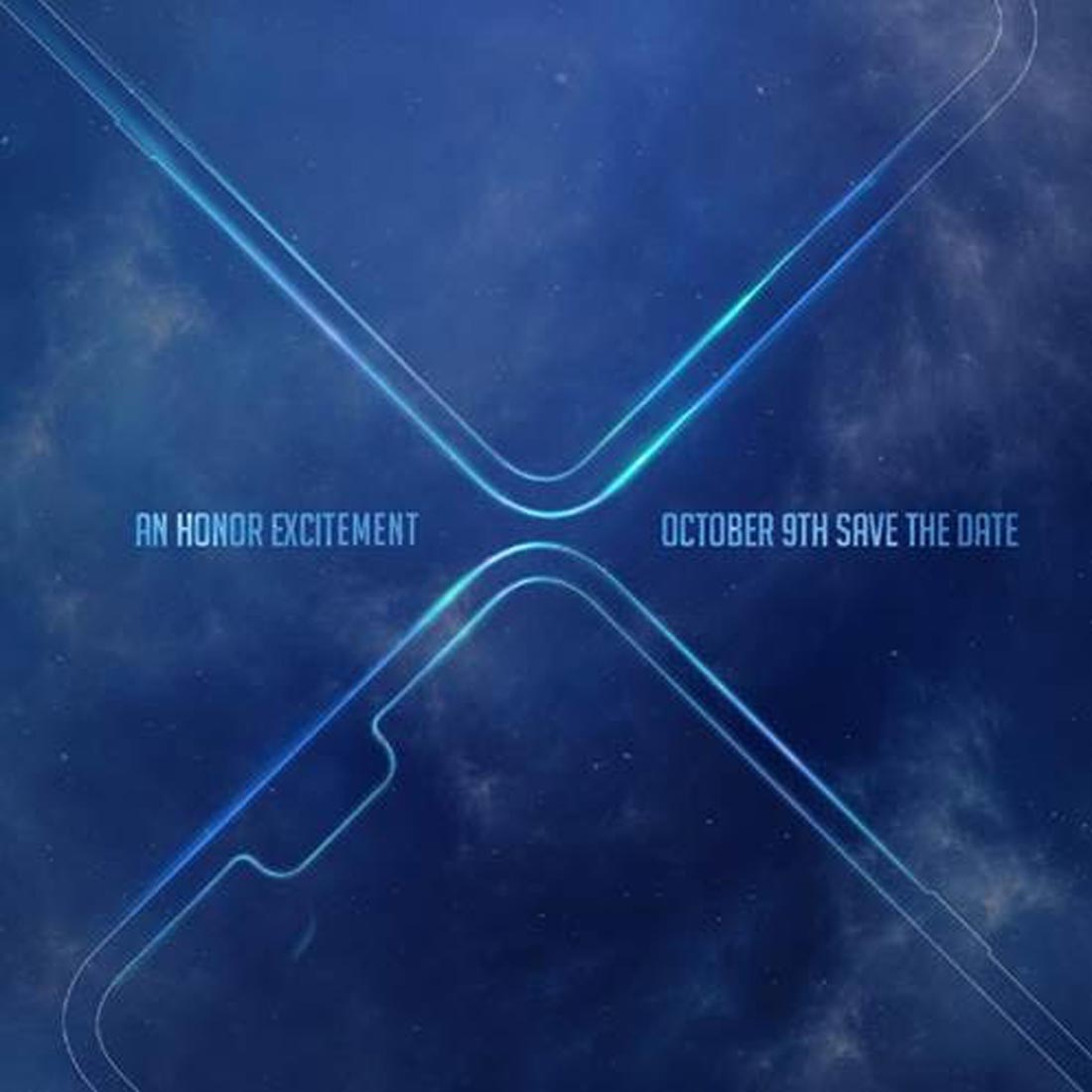 The poster is followed with a caption “Something eXtraordinary is on its way to Malaysia.” and ultimately resembles the Honor 8X scheduled to launch by 9th October.

Let’s further awaits the coming launch in next few days!

Earlier today, OPPO has revealed some of the details and features that will be coming into OPPO primary UI – Color OS. It promises to ...