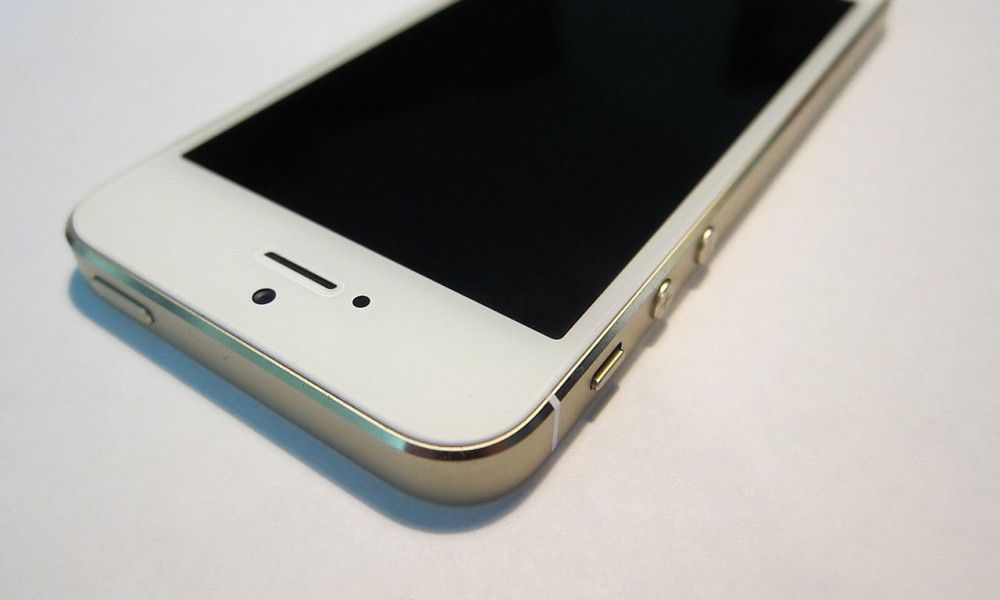 The first generation of iPhone SE has bring joy to all Apple fans who have long wanted a small sized iPhone for easier navigation and storing convenience. Till today, there are heaps of people who still prefer a bit sized smartphone that does all the basic functionality while not losing performance that huge sized high end smartphone delivers. It seems that Apple will be making a second generation iPhone SE with a new design that appears more minimalist. See more details below! 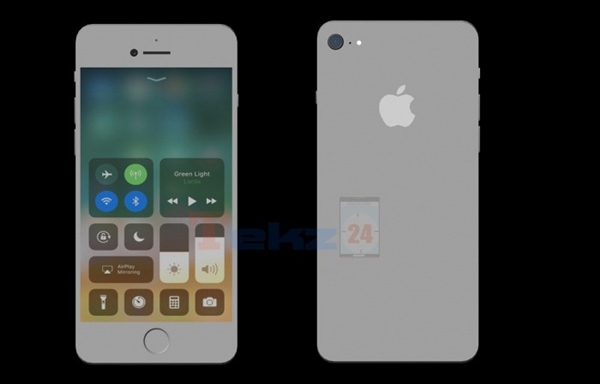 According a rumor from tekz24, the Apple iPhone SE will be primarily inspired by the iPhone X while the front and rear panel will be covered by glass and a metallic alloy stand in between both of them. The Home button still remains as part of the iconic Apple feature as it is too expensive to ditch them. 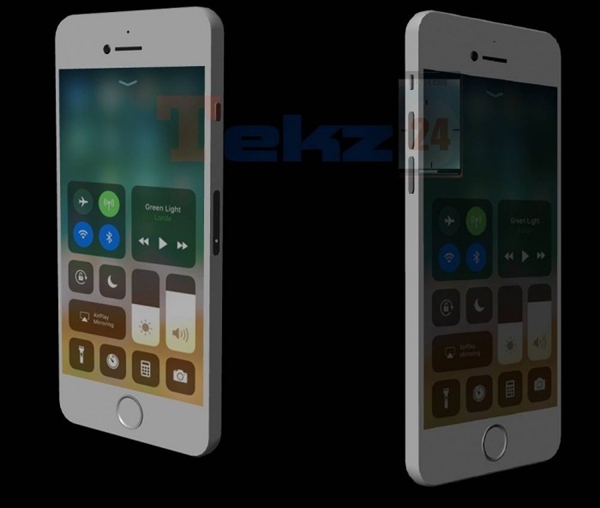 Lastly, it will indeed delivers today performance accounted from the A11 processor and 2GB RAM. The 12MP rear camera will also take great shots despite not as advanced as the iPhone 8 Plus and the iPhone X. Let’s wait for Apple announcement on its official availability!

Android will merge with Chrome OS for Google next desktop solution

With Android being popular in the consumer of the tech industry, it has been widely used in large variety of electronics gadget such as smartphone and ...