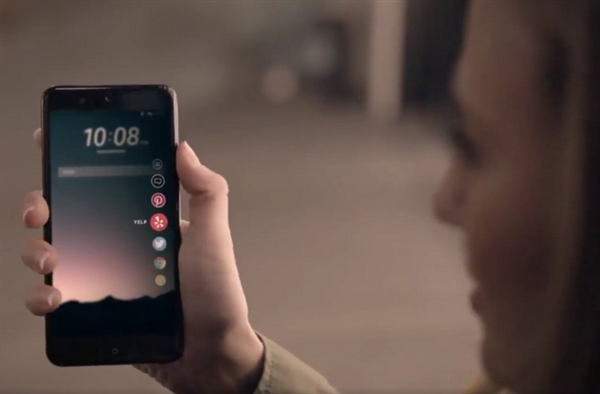 HTC has something up recently because there will be a new flagship smartphone launching around the corner. As leaked from Evan Blass, the new smartphone will be fallen under the HTC U series category, numbering 3rd from its series.

Apart from the specifications, the HTC U smartphone has a highlighted feature known as “Edge Sense”. The Edge Sense works from recognizing gesture from the metal frame sensor which can be customized for quick access to apps and intuitive control.

Lastly, the new HTC U smartphone codenamed “Ocean” is expected to launch around mid to end April globally this year.

Earlier this year, Huawei has launched a 10 inches Huawei MediaPad M2 tablet on CES 2016 and promises it will be launched onto global market. ...