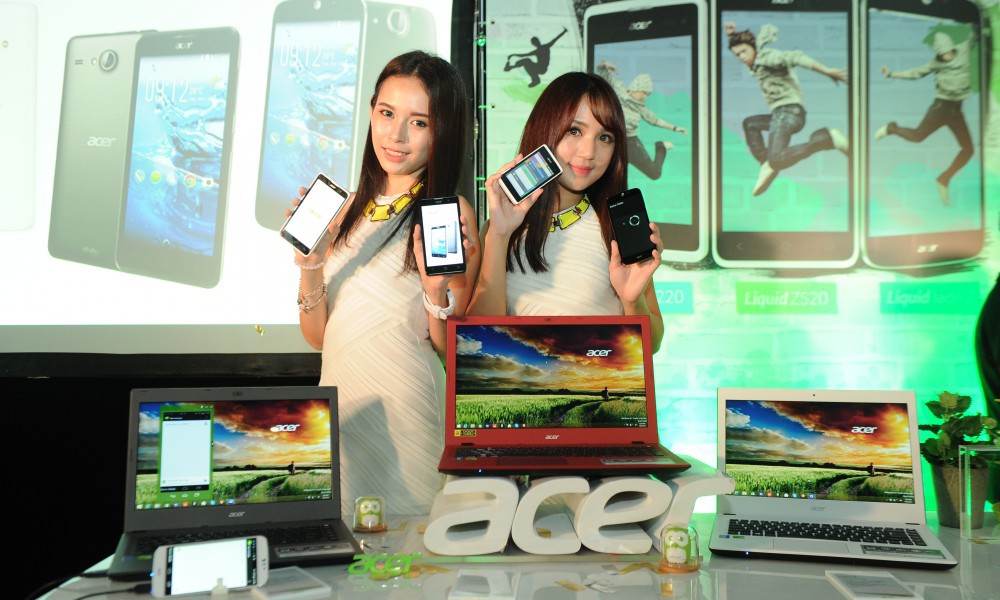 Yes, you heard it right. Acer has announced a series of smartphone and laptop today which are Acer Liquid Jade,  Liquid Z540 and Liquid Z220.

Those 3 smartphones belong to entry level grade which comes with significant low price point. The highest priced smartphone only cost at RM799 and the cheapest variant only cost RM299. However, beyond one of those entry level smartphone, one of them were packed with Android Lollipop OS and it is the first  Android 5.0 smartphone that Acer manufactures currently.

Apart from the 3 smartphone announced above, Acer also announce a series of laptop which are the E14 and the E15 series notebook.

The 2 notebook models above are certified with Skype and comes with TrueHarmony sound technology which creates an immersive surround effect. These notebook were priced from RM1899 to RM2999 depending on specification and model.

Xiaomi 9T Pro has just recently appeared on SIRIM website under the codename M1903F11G. It is also striking similar to the international version of the ...