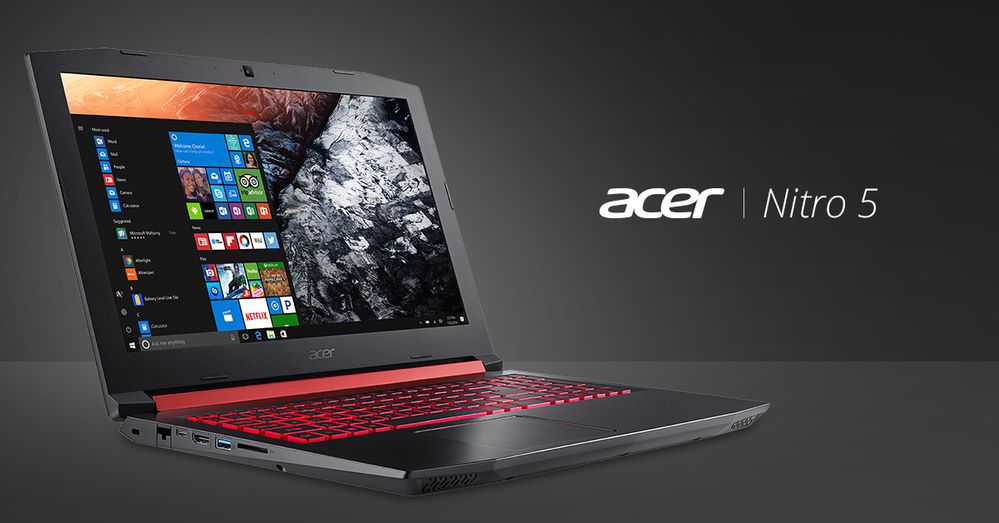 Months ago, Acer has introduced the Nitro 5 gaming notebook at Computex 2017 and it has officially been brought into Malaysian market for the AMD variant. The retail price for the AMD powered Nitro 5 is at RM2999 and it’s an ideal mid-range gaming notebook for those who has tight budget. 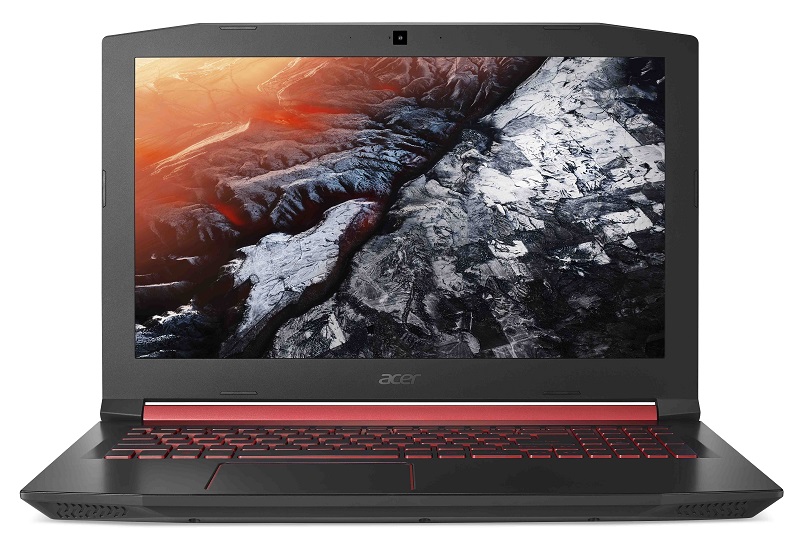 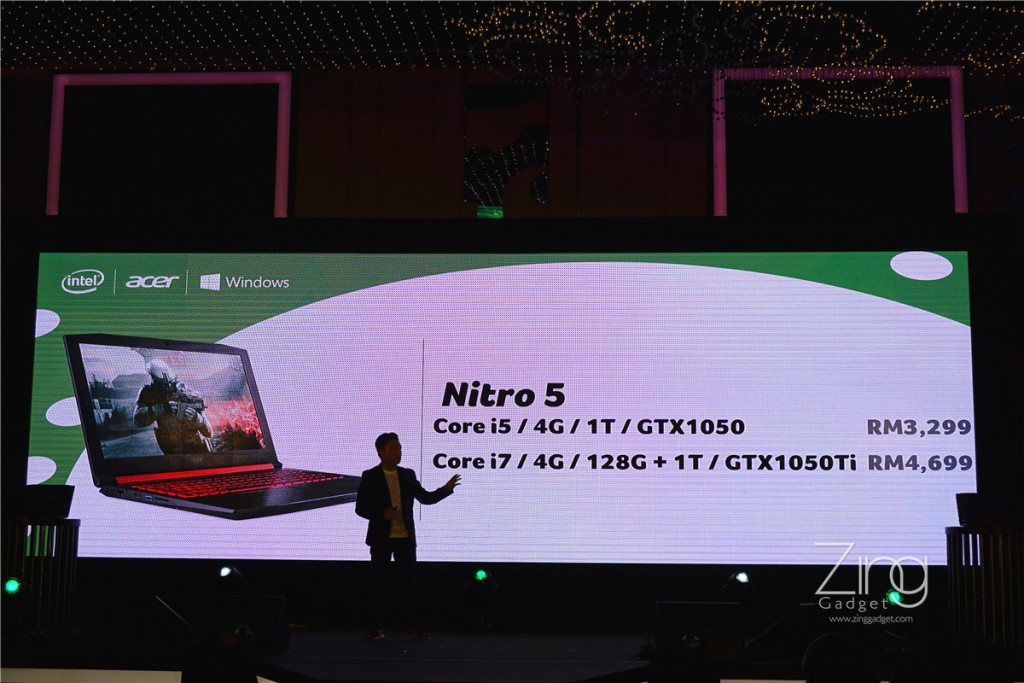 The Nitro 5 has previously launched last month with Intel Core i5 and i7 processor which is priced at RM3299 and RM4699 and its unaffordable for some who has a tight budget. Nonetheless, the addition of AMD variant brings a new option for those gamer who seek for decent gaming performance without compensating their budget plans. 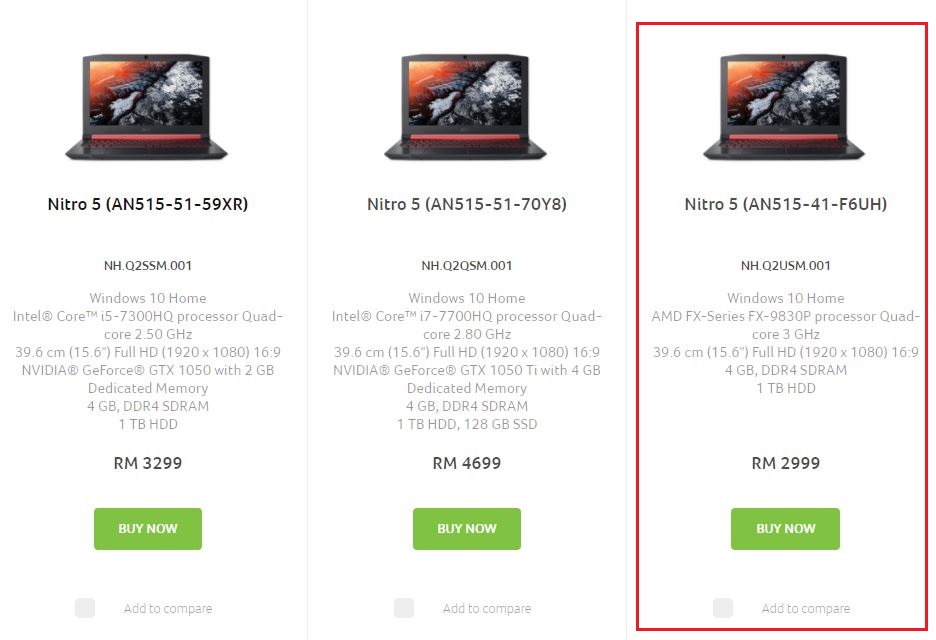 On the other hand, the first 200 orders for this AMD powered gaming laptop will get a free back pack and a Predator gaming mouse worth RM499! This variant will be available in Malaysia in the end of September this year.

Dropbox is a online service that is well known for its cloud storage service in any platform. Now Dropbox has announced in their blog that ...