In the earlier March 2018, Apple has launched a new 9.7 inches iPad that supports Apple Pencil. As mentioned during the launch, the all new Apple iPad has arrived in Malaysia earlier than expected. 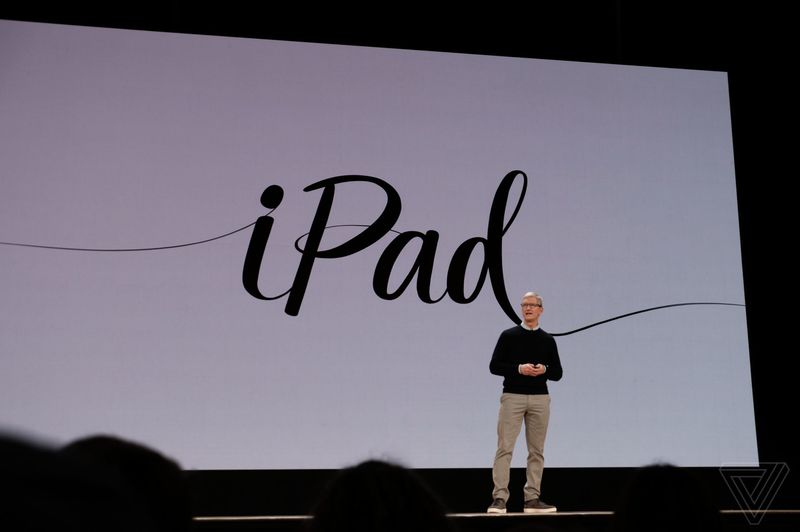 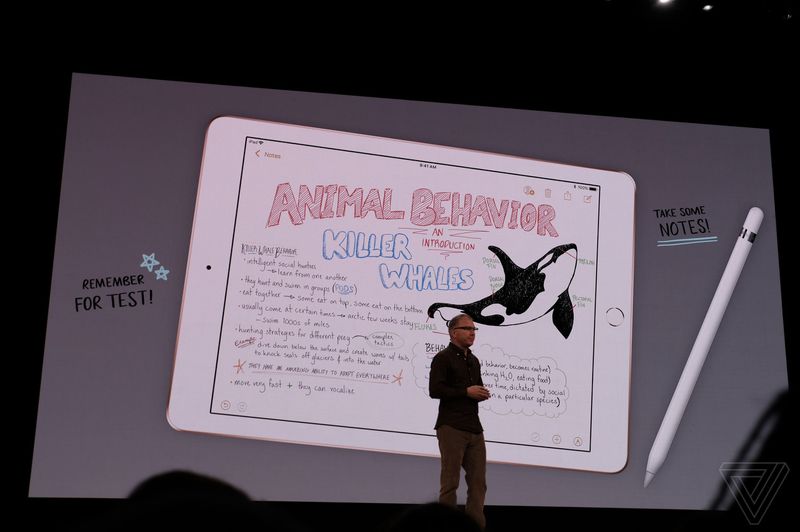 While this iPad looks no different from its previous generation, this update brings the support of Apple Pencil, iWork and other AR applications. Thus it can empower students to achieve their goals in class.

On the other hand, the new iPad is powered by A10 Fusion processor with battery life up to 10 hours. There a 8MP rear camera capable of 1080p FHD video recording and the front is also equipped with FaceTime camera for video call. 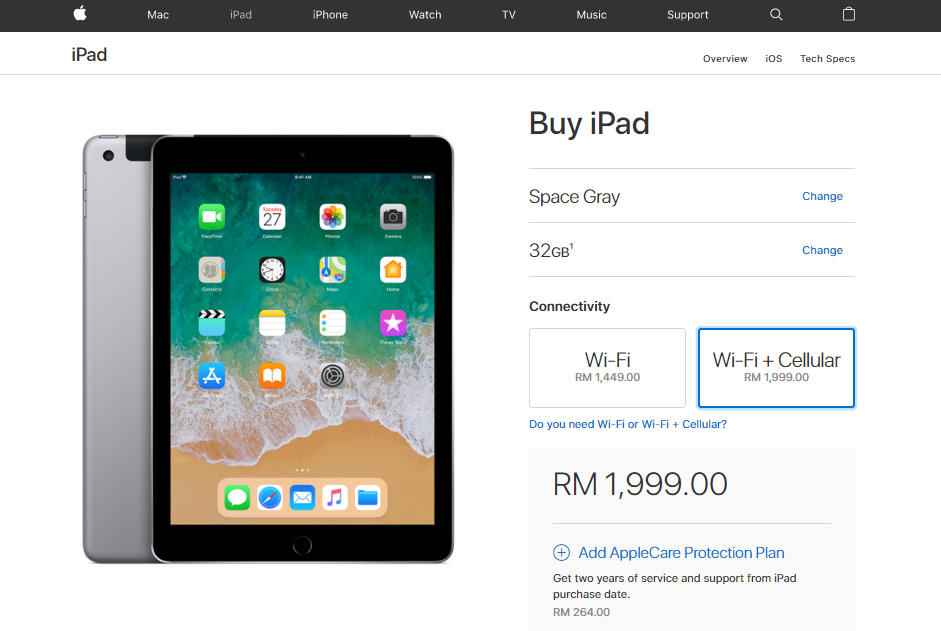 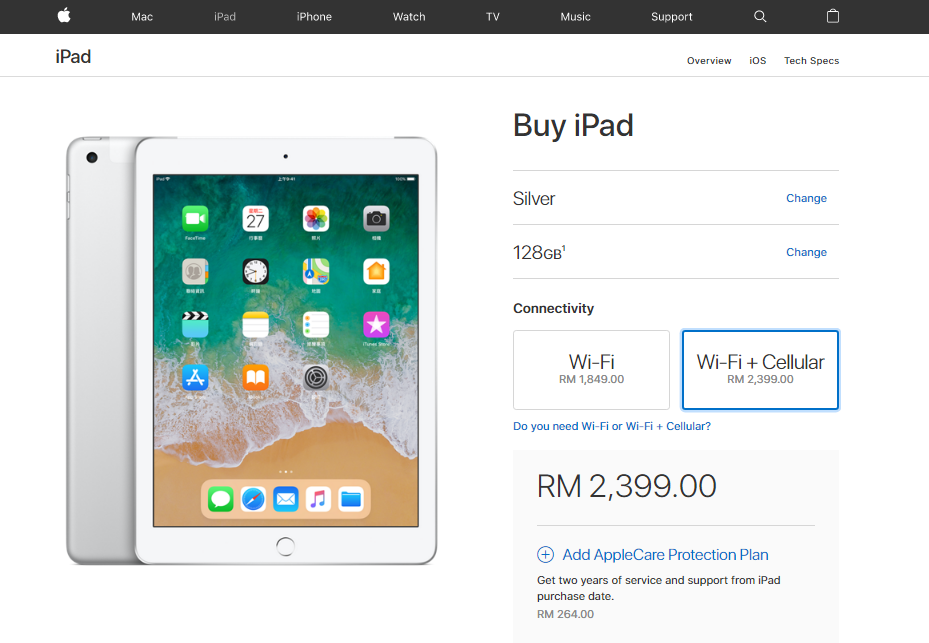 The Apple iPad now comes with 2 option at 32GB and 128GB and available in WiFi and WiFi + SIM. The cheapest model starts at RM1449 while the most expensive model with SIM support and 128GB storage is at RM2399.

Learn more about the new iPad and grab it form Apple Store Malaysia.

In just two weeks after Galaxy Note 10 launch, Samsung has bring its 5G compatible device to the A series. And the first Galaxy A ...