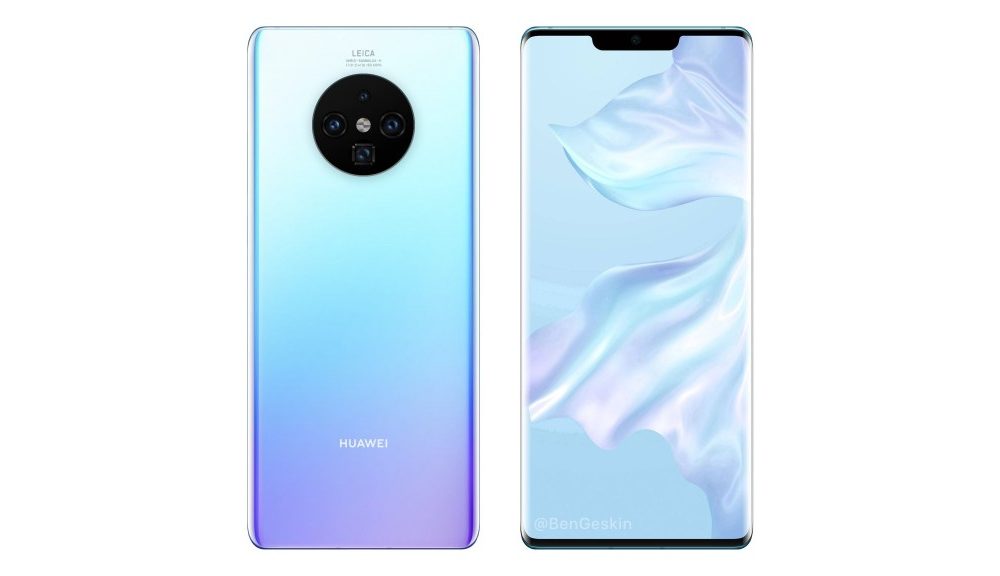 In addition to this, there is also a photo of the protective film that was released previously. There is a lot of holes in the bezels with unknown intention. Let’s await Huawei to reveal more feature of this smartphone!