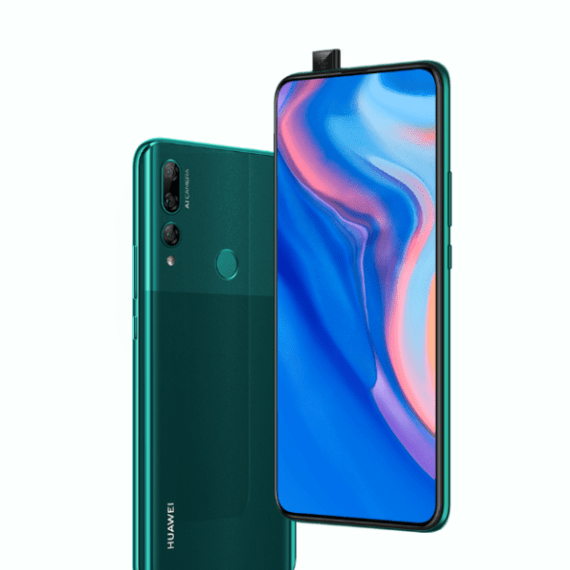 In May 2019, the Huawei Y9 Prime (2019) had launched in several countries and now the second mobile phone of the Huawei’s pop up camera now appears on the SIRIM official website.

According to Sirim’s official website, the phone codenamed STK-L22 passed the certification yesterday, and this phone is likely to be the Huawei Y9 Prime (2019). According to the data, this phone has 850MHz, 900MHz, 1800MHz, 2100MHz, 2300MHz and 2600MHz 4G LTE frequency band. At present, we don’t know the date of the release, but I believe that after the phone enters Sirim, the Huawei official will announce it soon.

The latest OnePlus 3 flagship will be soon revealed on the OnePlus launch event happening on 14th June this year. This time, the OnePlus 3 ...