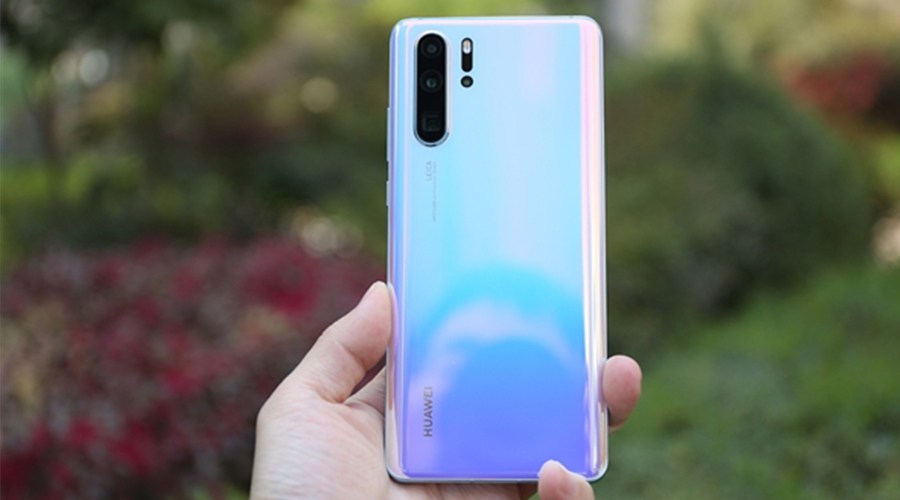 According to China media reports, Huawei Director and Public and Government Affairs President Chen Lifang stated that  Huawei has obtained more than 50 5G commercial contracts worldwide, 28 of which are from Europe.In addition, in terms of terminal business, Huawei has sold 100 million mobile phones worldwide in the first five months of this year, reaching this figure about 50 days earlier than last year.

At the Huawei nova 5 series launch event on June 21, He Gang announced that it only took 5 months in 2019 with exceeded 100 million units, which is 49 times lower than last year’s record. Every 1 second, there are more than 7 Huawei mobile phones shipped.

Recently there was a video circulating around Facebook showing a Malay guy smashing eggs at Digi HQ and turns out that this guy has an ...