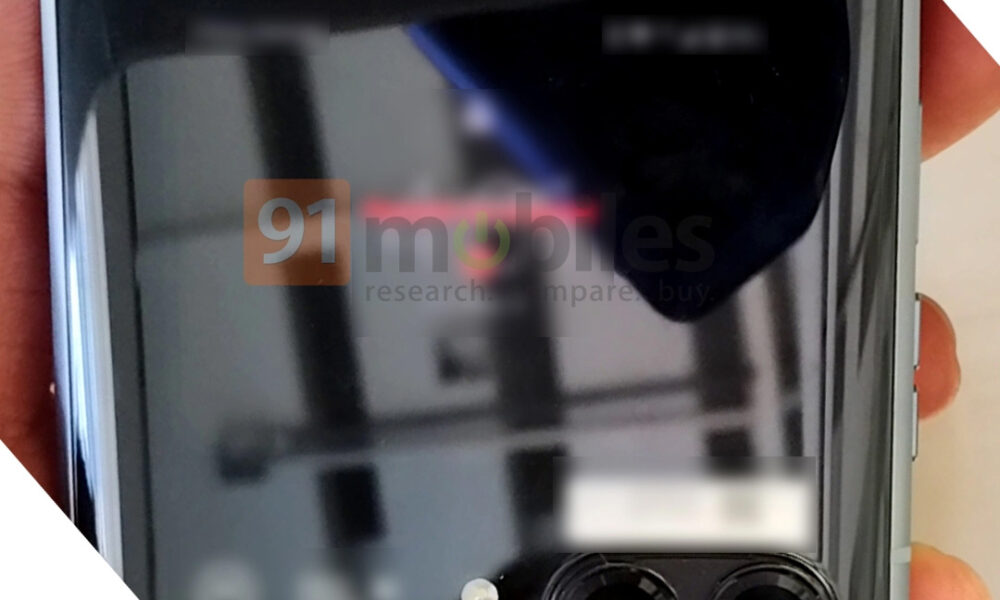 According to a report by 91mobiles, Motorola is preparing to launch the upcoming foldable with model codenamed “Maven”. It will be launching on this Summer and it could be the upcoming Motorola Razr 3.

The Razr 3 still uses the vertical folding arrangement form its previous generation and has removed the iconic Razr jaw from the 2000’s. This ultimately changed the appearance while making it appears more like a Samsung Z Flip 3.

There is also dual camera observed which will be bringing in 50MP f/1.8 camera and 13MP wide angle/ macro lens. A 32MP front facing camera is added in. There will also be secondary display with FHD+ resolution.

Have you ever experience the frustration of flooding chat message in your company WhatsApp group? Would it be a better place if certain members of ...