Android 7.0 official available by this month! 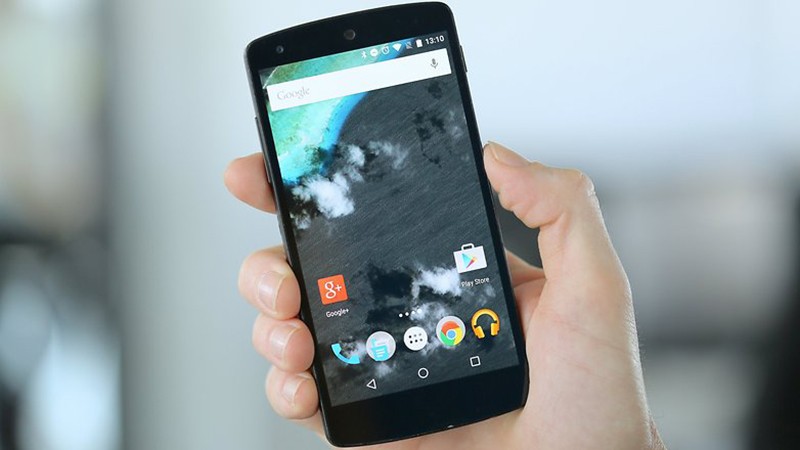 The early 2016 marks the launch of beta preview of the Android 7.0 Nougat. While most features has been announced and leaked in the previous beta preview, the official and stable version of the Android Nougat will be launching by this month on the August 2016 despite autumn this year stated by Google.

As stated by Evan Blass, the Android 7.0 Nougat will be soon available on the August this year with the security patch rolled out on the 5th August. Although he didn’t mention the exact date of the launch date, it is expected to launch around mid-August this year. 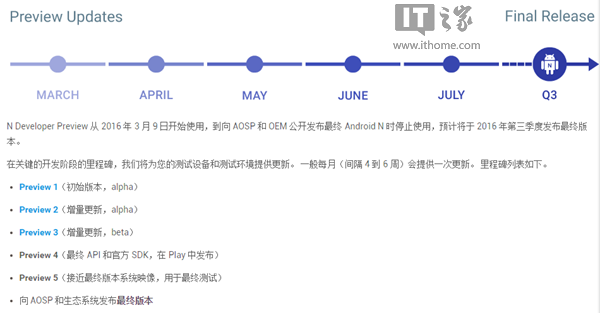 The Android 7.0 Nougat will be available on certain Google Nexus devices such as the Nexus 9, Nexus 6, Nexus 6P, Nexus 5X and Nexus Player. Unfortunately, the Nexus 5 launched in 2013 will not be supported for the Android 7.0 upgrade while there is no news for the Nexus 7 2013 yet.

OPPO R9S Black Edition is coming to Malaysia on 3th May!

The OPPO R9S had launched early this year and available in gold and rose gold only. Today OPPO Malaysia officially announces the new black colour ...