Android Kitkat is the king of Android 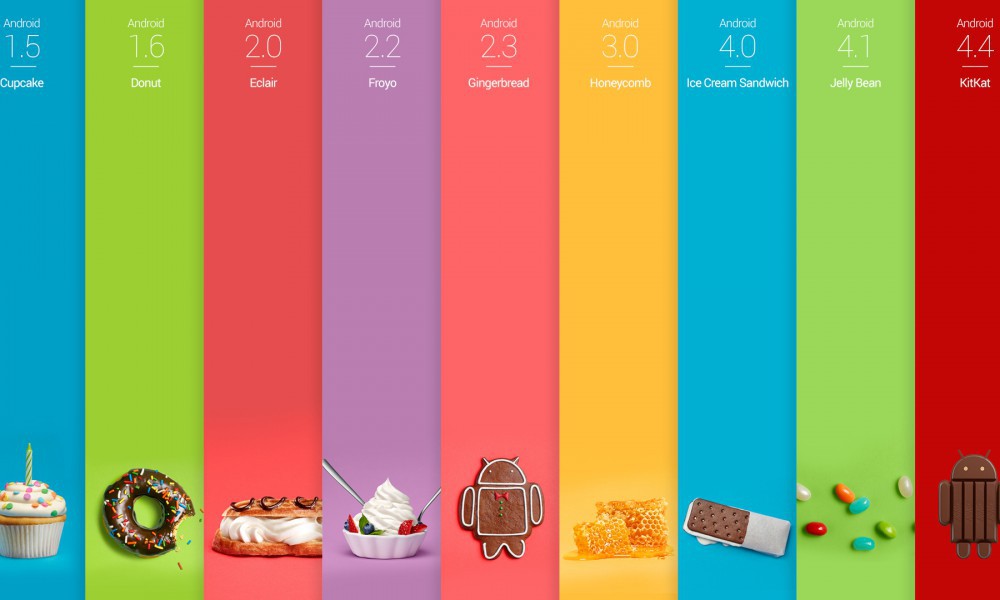 It has been many years that Android surfaced the mobile consumer world and get competes with other OS maker from Apple, Blackberry and Microsoft. The latest Android version is widely known as Android M, which comes support with much more function that never been present on older Androids. However, a study has shown that Android KitKat or Android 4.4 is the most widely used Android version in all Android smartphone among the market.

The Android Kitkat currently constitute up to 39.3% of the entire Android Market, followed by Jelly bean and Lollipop. Meanwhile, older android version such as Froyo and Gingerbread still serves minority of the Android market. What’s your favourite Android version afterall?